Harnessing GP fever for a good cause

Harnessing GP fever for a good cause 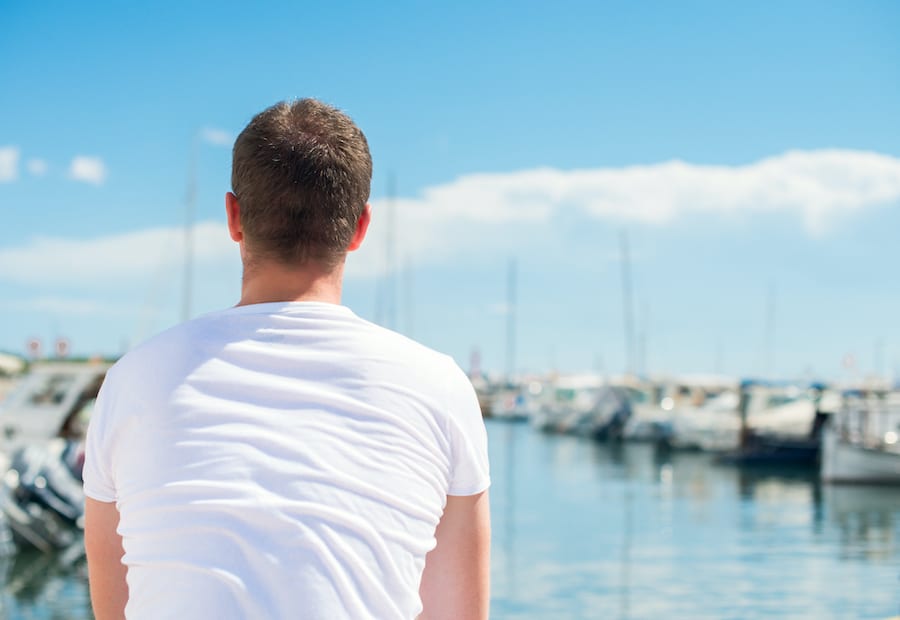 Important funds were raised over the Grand Prix weekend for two charities supporting mental health among yacht crew, an issue that needs more funding and awareness within the industry.
While yachting can deliver crew incredible adventures to remote parts of the world that few other occupations could offer, it is also a hard career both physically and mentally.
According to a survey by the International Seafarers’ Welfare and Assistance Network (ISWAN), 82% of superyacht crew had experienced low crew morale, 57% of women and 39% of men had suffered from social isolation or loneliness, and 55% of female respondents found accessing mental health care to be a challenge.
Meanwhile, 53% of women and 30% of men said they had experienced discrimination, harassment or bullying from the owner, crew or guests, most commonly from captains or other senior crew.
In 2019, Will Faimatea, director and founder of Bond TM, spotted an initial funding request by Colin Squire of Yachting Matters. He told Monaco Life: “After further talks with Colin and Brendan O’Shannassy, I realised that they had been looking for funding for some time and I decided to donate the initial funding to start the Yacht Crew Help, a division of ISWAN.”
Yacht Crew Help is an online toolkit that provides crew with a direct line to free, 24-hour emotional support, guidance, and useful health and welfare resources.
“As a former yacht crew member who has come ashore, I feel compelled to give back to the industry and support the crew who may need it,” said Will Faimatea. “As well as the helpline, this project increases awareness in the industry that the mental health and wellbeing of crew is just as important as it is in other walks of life and everyone should learn to recognise any warning signs in themselves and in others, and do what they can to assist.”
On the terraces of Bond TM, overlooking the start line of the Monaco Grand Prix circuit, fans gathered ahead of the race to enjoy the atmosphere. It wasn’t just the thrill of the GP that had drawn them there, it was the knowledge that their money was contributing to this important support network, Yacht Crew Help, as well as a second charity, Sail2help, which raises awareness of mental health issues among all young people and finances support strategies.
In total, over €7,600 was raised for the two charities – a figure that could have been higher if health measures restricting numbers were not in play over the grand prix weekend.
Still, it is a great achievement, and Will Faimatea hopes that it is just the start of continued support for the two important causes.
“I would like to see Yacht Crew Help have sustainable funding and I want to raise awareness of this need for funding amongst the companies that work in the yacht industry, as well as increase the awareness amongst yacht crew,” says Faimatea, who is now looking to create an industry awareness day that will be followed by regular mental health education among crew.
People wishing to donate to the charities can do so here:
Yacht Crew Help: https://justgiving.com/campaign/yachtcrewhelp
Sail2help: https://www.justgiving.com/crowdfunding/tim-davies-9643