Has autumn finally arrived in the south?

Has autumn finally arrived in the south? 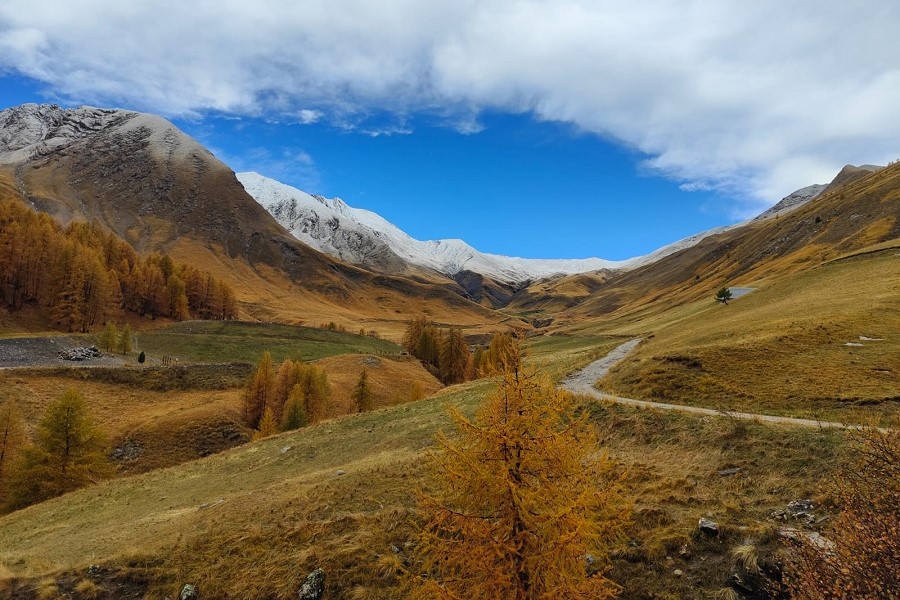 Rain and snow have fallen in the south of France and Monaco, as the last remnants of Storm Claudio move through the region. But will this cooler weather last?

Thankfully, given the serious drought experienced across Europe this year, it does look like our lengthy Indian Summer has come to an end. In the Alpes-de-Haute-Provence, barely two hours from the coast, snow fell for the first time this season on Tuesday 1st November. Further precipitation is expected across the region for much of Thursday 3rd November.

Although Météo France acknowledges temperatures are a little higher than usual for this time of year, the weather forecaster anticipates a return to average figures by the middle of the month.

Average daytime temperatures in early November vary between 17°C in the west of the French Riviera to 15°C towards Nice and Monaco. By the end of the month, temperatures typically sit at 9°C.

The hottest October on record

Following on from the extreme heat and dryness of the summer, this past October was the hottest ever on record in the south of France. The town of Marignane, 15km northwest of Marseille, recorded a staggering nighttime temperature of 21.9°C on 24th October, something never seen before for this time of year. Rainfall was also limited across the region; an estimated 70% deficit on previous years.

“This [recent] episode takes place in a content of visible climate change,” says Météo France. “Heat waves, in addition to being more frequent and intense, are arriving both earlier and later [in the year].”