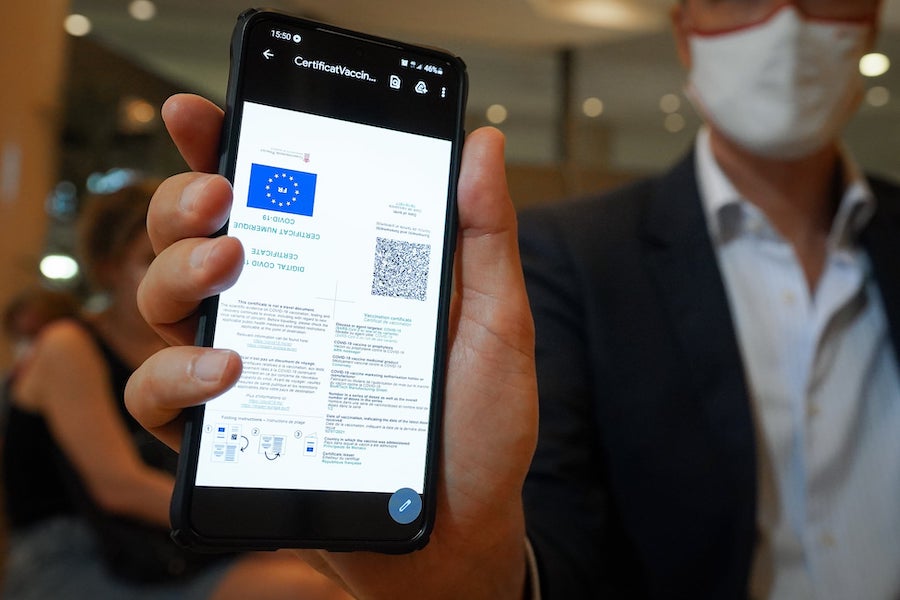 Monaco residents will need to hold a health pass to access restaurants and bars from late August as the government responds to a “fourth wave” of the Covid epidemic.
A rapid circulation of Covid-19 due to the Delta variant and an increase in the number of hospitalised Monaco residents is behind the move announced by the government late Tuesday.
“Most infected people and the vast majority of hospitalised patients are unvaccinated and have a younger profile,” said the government in a statement. “Due to this rapid health deterioration, the Minister of State and the National Council wish to strengthen the health system in the face of what qualifies as a fourth wave.”
Mandatory health pass
Monaco citizens, residents and employees will be required to hold a valid health pass to access all restaurants and bars in the Principality from Monday 23rd August.
“This period will allow people who wish to be vaccinated to finalise their vaccination course,” said the government.
As of Saturday 24th July, this rule only applied to foreign visitors.
Compulsory vaccination for health workers on hold
The government says that a bill on the mandatory vaccination of health professionals will be tabled in August and debated by the National Council in the “first half of September.”