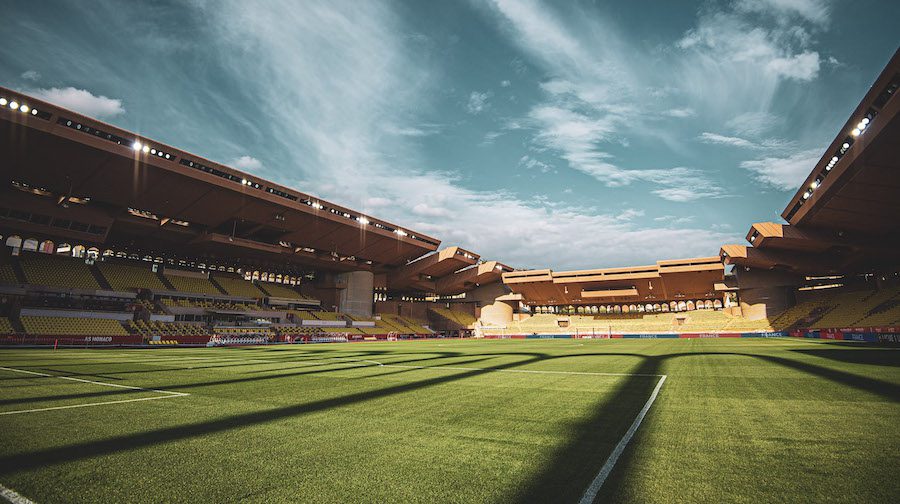 AS Monaco has announced that anyone wishing to attend matches at Stade Louis II will be required to provide a health pass on entry.

In an unsurprising turn of events, AS Monaco Football Club says that, going forward, fans wanting to come to matches must have a valid European, French or Monaco issued health pass to be admitted to Stade Louis II.

“The health pass becomes compulsory for all access to the Stade Louis II. Do not forget to bring this one for your next visit to Fontvieille,” said the ASM in a statement.

The heath pass is confirmation that the bearer has either been fully vaccinated, has recently recovered from Covid-19, or that a negative PCR test 48 hours or less has been administered.

AS Monaco has also revealed that tickets for the upcoming season are on sale as of 22nd July at the stadium’s ticket offices.

In other ASM news, it was announced that Amazon Prime has picked up most of Ligue 1’s broadcast rights this season and the first match that will be televised will be the opener between Monaco and Nantes at Stade Louis II on 6th August at 8pm.

Photo of the Stade Louis II by AS Monaco