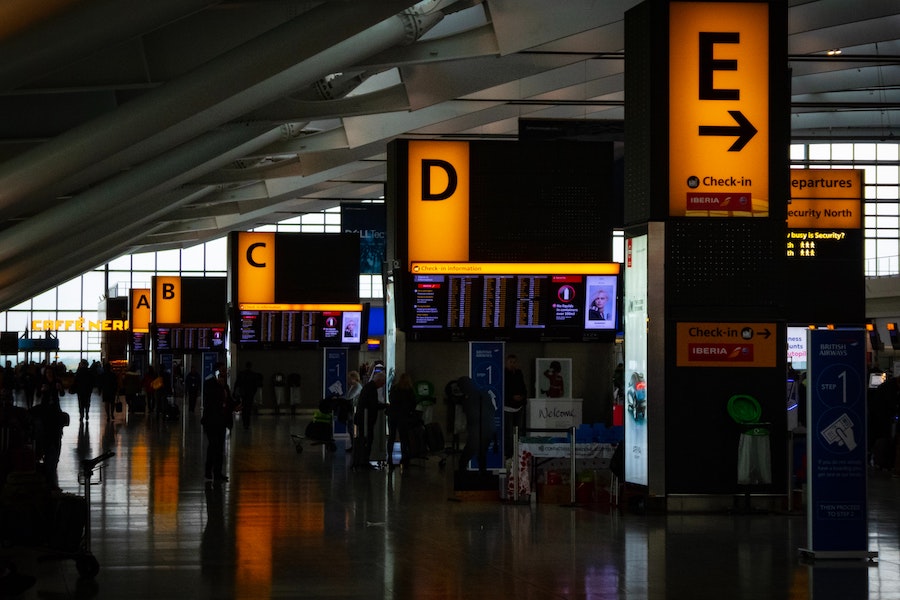 Heathrow, London’s biggest and busiest airport, has announced it will extend the flight cap it has used all summer, citing an inability to ensure safe and reliable service without it.

Summer travel woes are now spilling over into autumn, as Heathrow Airport announces it will continue to use a flight cap of 100,000 passengers per day until 29th October. The original end date was set for 11thSeptember, but airport officials have extended the cap as the problems plaguing air travel from the summer have yet to be fully resolved, namely the struggle to recruit new staff.

In order to prevent the chaos experienced in early summer, the airport deemed it wiser to carry on with the limit, which since inception has reduced the number of problems for passengers.

“Since the cap was introduced, passenger journeys have improved with fewer last-minute cancellations, better punctuality and shorter wait times for bags,” Heathrow said in a statement.

The news isn’t hugely welcomed by airlines who blame Heathrow’s lack of foresight on the necessity for the limits. Heathrow has countered that the cap could be lifted sooner if “improved resource levels are evident and the airport continues to see sustained operational improvements”.

“Our primary concern is ensuring we give our passengers a reliable service when they travel,” Heathrow chief commercial officer Ross Baker said. “That’s why we introduced temporary capacity limits in July which have already improved journeys during the summer getaway.”

He went on to say, “We want to remove the cap as soon as possible, but we can only do so when we are confident that everyone operating at the airport has the resources to deliver the service our passengers deserve.”

Until then, though, passengers can expect fewer flights and less travel choice.