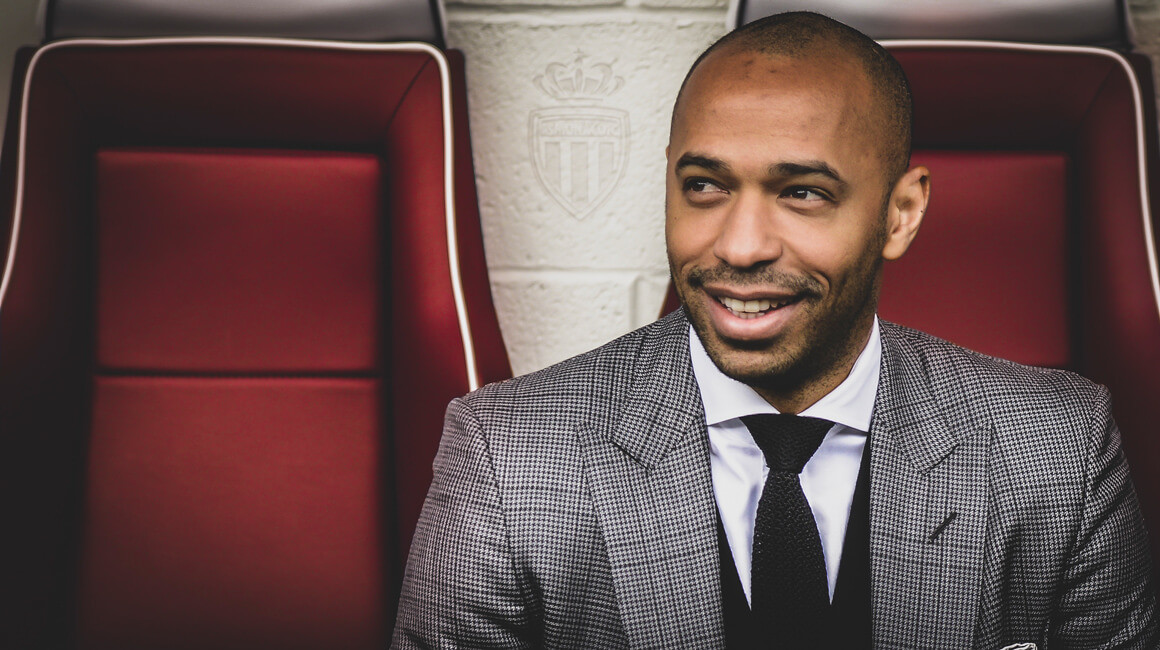 Thierry Henry lamented a missed penalty in the game against Strasbourg after the video assistant referee stopped working.

AS Monaco lost the game 5-1, but Henry suggested the game could have turned if a foul on Rony Lopes in the box had been awarded as a penalty. The score at the time was 2-1.

“So I would like to know why VAR wasn’t working for Monaco, and then started working again just after. Bizarre.

“We created a penalty where he (Strasbourg midfielder Jonas Martin) is late. He takes his leg… I need to be told why it wasn’t working on a blatant penalty.”

The Belgian international worked with Henry previously, when he worked as part of the coaching team in the Belgium international squad.