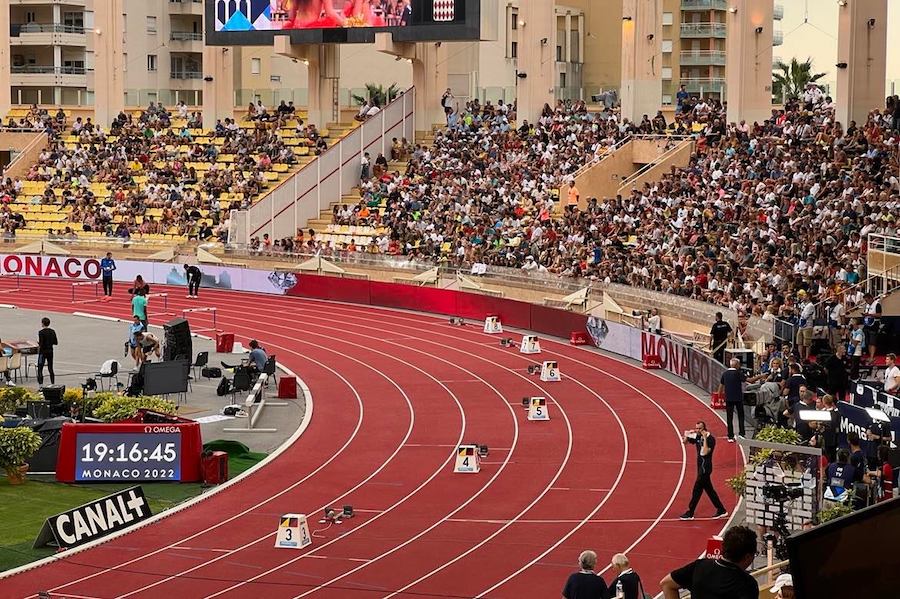 The 2023 edition of Herculis, the annual Diamond League meeting in the Principality of Monaco, will take place on 21st July 2023, and will once again welcome the world’s most elite athletes.

Herculis has been rated as the best meeting on the calendar on seven occasions, and the fans will once again pack the stands of the Stade Louis II for the event in 2023. Moved from August to late July, the latest edition of the elite athletics event is sure to bring the greatest athletes in the world to the Principality.

As well as the date of the event, the disciplines on show have also been revealed by the Diamond League. In the Women’s categories, there will be 200, 400 and 1,500-metre races as well as a 100-metre hurdles event. There will also be a high jump and a long jump.

Shelly-Ann Fraser-Pryce lit up the track in Monaco in the 100m competition earlier this year, blowing away the competition, and while that event won’t be on the itinerary in 2023, the Jamaican sprinter could nonetheless return to compete in the 200m event.

Noah Lyles took gold in the Men’s 200m last year, before going on to beat Usain Bolt’s record in the discipline just over a month later. He will have the chance to better his personal best of 9.86 seconds in the 100m on the iconic Monegasque track next July, in what promises to be another enthralling night of athletics at the Stade Louis II.