Herculis event to go ahead in August

Herculis event to go ahead in August 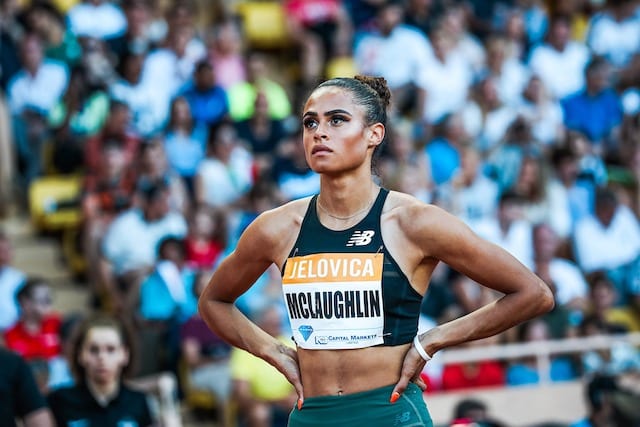 This year’s Herculis EBS Meeting has been rescheduled for 14th August – a major win for athletes and fans.
As Monaco prepares to gradually resume sporting activities in the Principality following the lockdown, the highly anticipated athletics sporting event, which was to be held on Friday 10th July at the Stade Louis II, has been put back – by only a month.
The organisation says it is working in close collaboration with the Monegasque public authorities, the Wanda Diamond League and World Athletics to ensure the best level of health security for the public and the athletes, while offering a very high level of competition.
In announcing the new date for the meeting, Prince Albert II, President of the Monegasque Athletics Federation, said: “Dear friends of Herculis, the current circumstances lead us, as you could have foreseen, to give up organising our Herculis EBS 2020 meeting on 10th July. But we are determined to see the athletes who, deprived of competition since the start of the season, can join us at Monaco later in the summer.
On 12th May, the Diamond League will publish the modified 2020 meeting calendar and Monaco will appear on Friday 14thAugust, with the support of World Athletics and in full agreement with the Monegasque government.
“It is for us to clearly indicate our will that sport can overcome all obstacles and play its role of unifier. This is why Herculis EBS will also be an opportunity to bring together all the sportsmen of Monaco whose events had to be cancelled due to the circumstances.”
Tickets already sold will be postponed to 14th August 2020 or refunded according to a procedure which will be communicated on the website www.herculis.com.
The 1,000 metre race competition, which is held each year as a preamble to the Herculis EBS Meeting, is cancelled.