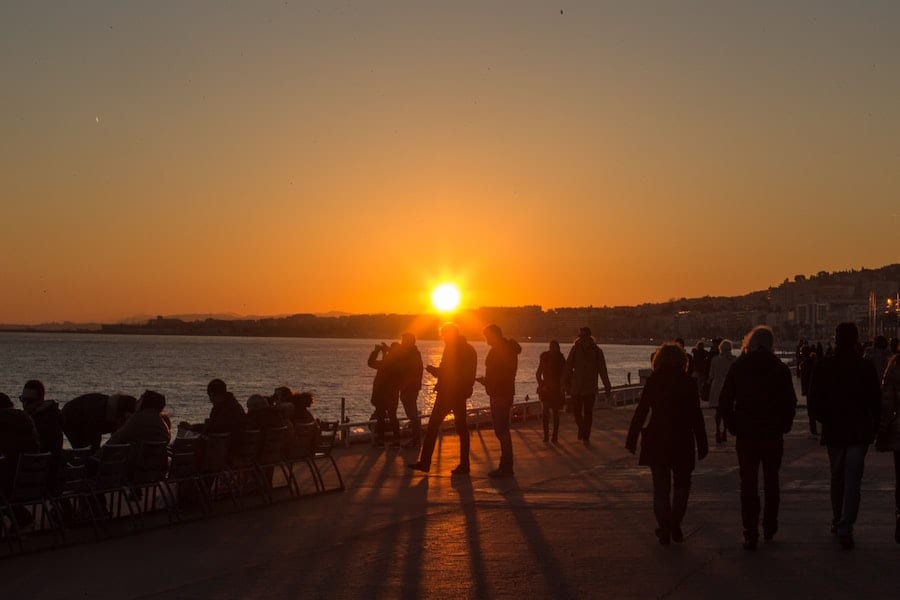 Wednesday marks the third of a four-phase reopening strategy in France. So, what exactly is about to change from this week?

From Wednesday 9th June, people in France will be given more freedoms and options as the rules in place from the last national lockdown are gradually lifted.

Amongst the things set to change are some very welcome adjustments, including the reopening of indoor seating in restaurants and cafés. Previously limited to terrace-only service, customers will be welcomed back inside, albeit with a 50% percent limit on capacity and a six-person maximum per table. Customers must, however, provide contact details in order to take advantage of indoor seating, with many cafés offering a scannable QR option to make the process simple.

Rules on terraces will also change, allowing establishments with outdoor space to operate at full capacity, though the six person per table restriction will still be in effect.

Meanwhile, the curfew will be shortened, going from a 9pm shutdown to 11pm. Those out between 11pm and 6am will still need an attestation citing an essential reason for being out, but the more summer-friendly hours will allow people a much-needed feeling of normalcy.

Gyms and pools will also reopen, though there will be strict health protocols and limits on the number of people who will be able to be at these facilities at one time. Spas will also be able to reopen at full capacity.

The introduction of the travel ‘traffic light’ system also goes into effect on 9th June. As earlier reported by Monaco Life, this scheme entails a green, orange and red list of countries who are allowed in to France under differing criteria based on the current health situations in their nations.

Health passports will come into use. Already operational via the TousAntiCovid app, users can scan in vaccination certificates or recent negative Covid tests from the My Wallet section. From the 9th, this will be an entry requirement for certain large events, such as concerts and sports matches.

With the advent of the health passport, events of up to 5,000 will also be allowed once more, subject to rules regarding social distancing and the usual protections.

Tourist sites, shops, cinemas and museums will also be able to welcome the public back with an increased capacity. They were reopened in May but had to allow 8m2 per guest. Now that has been decreased to 4m2 per person, making these venues more accessible. Cinemas and theatres can have up to 65% normal capacity, with a maximum or 1,000 patrons, or 5,000 with a health passport.

Guests at weddings and civil ceremonies are limited to 50% venue capacity and funerals can have up to 75 attendees.

Many of the larger and more popular attractions are requiring advanced bookings, so it is wise to check ahead of time to ensure there will not be entry issues.

The French government is no longer asking people to work from home, though it is still recommended. The advice is to allow for a gradual return to the office to be sorted amongst workers and employers to avoid a mass return.

“This must be the starting point of a move to find the right balance between face-to-face and remote working, and to put in place new practices,” said Labour Minister Elisabeth Borne.

With all the changes, there are still some things that will stay the same.

Nightclubs will remain closed, gatherings of more than 10 people in public spaces are still discouraged, and masks are still mandatory in public indoor spaces, with a risk of a €135 fine for non-compliance. Most cities are also still requiring masks in outdoor public spaces as well, but this is location dependent.

New QR tracing system to be launched in France