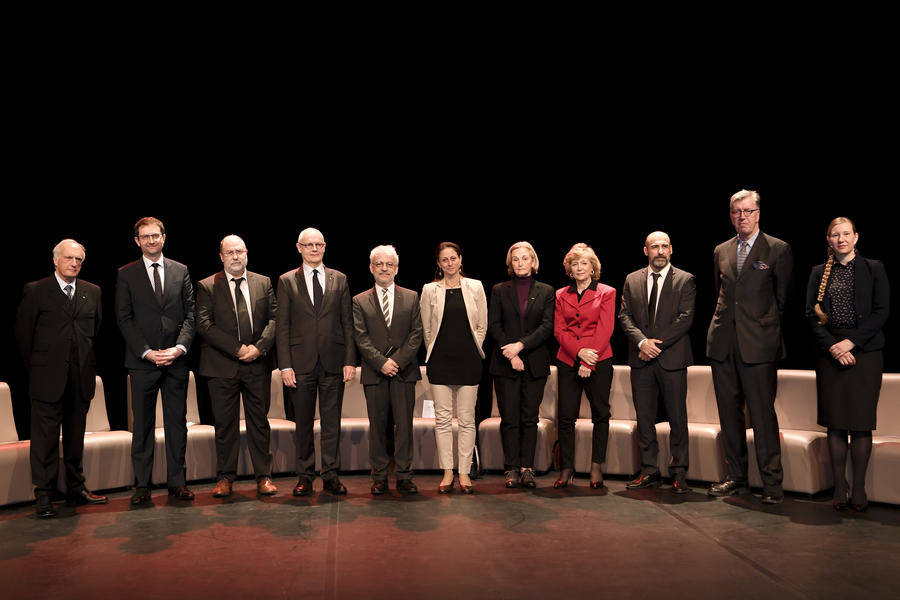 The Heritage Council was installed by Serge Telle, Minister of State. This installation follows the creation by Ordonnance Souveraine No. 6.708 of 11 December 2017 of the Heritage Institute, responsible for the preservation and enhancement of the national heritage.

Placed under the chairmanship of Rainier Boisson, the Heritage Council, composed of ten members, will have the mission of “formulating proposals likely to guide or improve the identification, protection, preservation, promotion and the transmission to future generations of the national heritage”.

In particular, the Minister said: “The extent of the qualities of the members will feed the Government’s reflections on this subtle and complex subject. The Council’s proposals will also inform the action of the Heritage Institute “.

In a country, constrained by its small size and constantly rebuilding itself, heritage is a priority for the Government. The Minister of State has thus stated that “as a State with a small territorial dimension, the Principality must remain attentive in order to preserve what makes it unique in a rapidly changing world”.

The Council is composed of ten members: