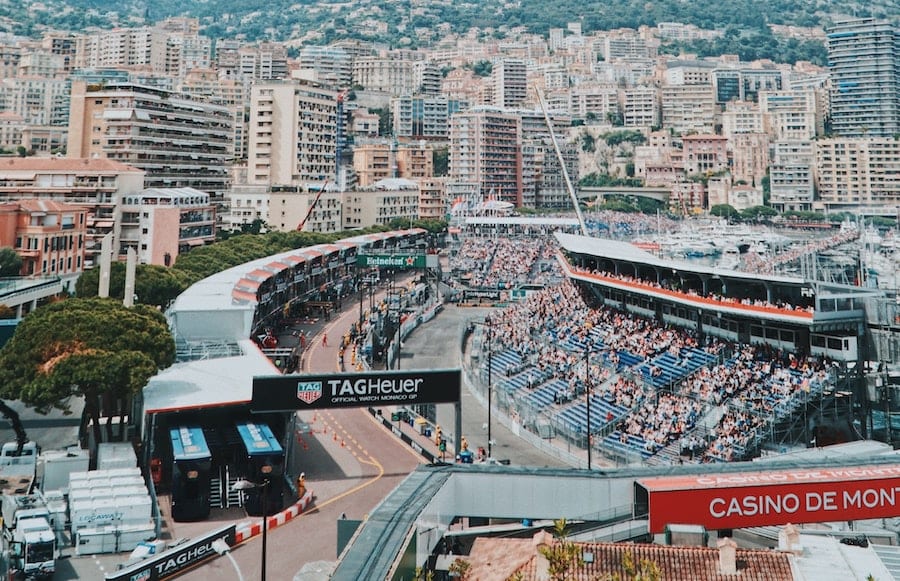 This year’s Historic Grand Prix of Monaco, due to take place from 23rd to 25th April, will be restricted to residents, employees and hotel guests only.
The government on Thursday gave the highly awaited news on the conditions it would impose on the event, just over a week from the day it is due to take place.
Minister of the Interior Patrice Cellario revealed that the audience for the Historic Grand Prix will be restricted to 6,500 people, equivalent to one third of the normal capacity.
Racing on Friday 23rd April will be closed to the public, while Saturday and Sunday events will be open to ticket holders.
The minister said that “preferential rates” will be offered to residents, employees of Monaco and hotel guests who wish to attend.


Photo by Reuben Rohard on Unsplash