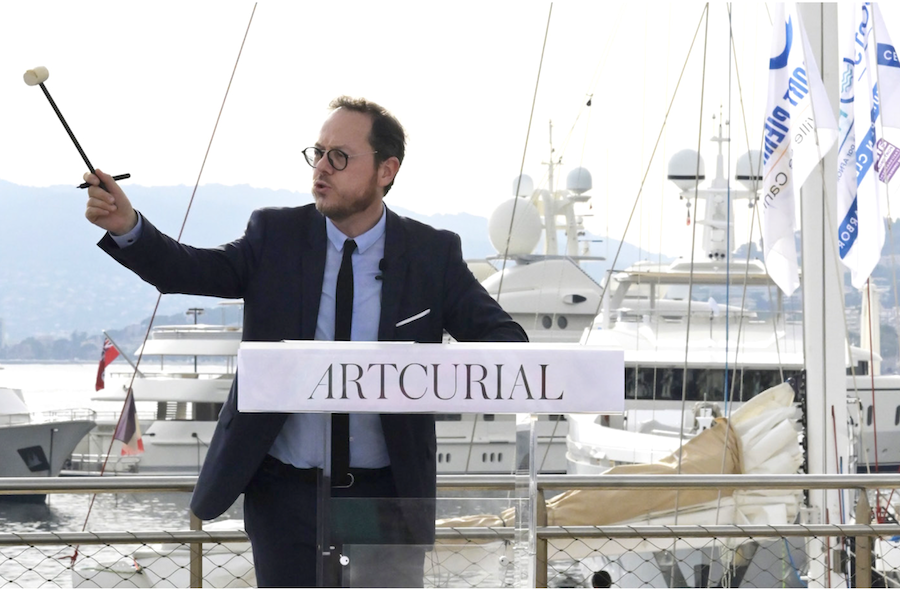 An NFT of the Palais des Festivals has sold for over €65,000, one of 10 iconic sites in Cannes to go under the hammer in an Artcurial-led auction.

For those who ever thought it would be cool to “own” a piece of property that is technically already owned in the “real” world, Artcurial offered a chance to do just that at their latest auction held on 21st June in Cannes’ Port Canto.

The Palais des Festivals, the Croisette, Ile Sainte-Marguerite and other iconic places in Cannes went under the gavel in an auction of non-fungible tokens (NFT), where buyers were able to purchase these places in the metaverse.

Artcurial, in association with the city of Cannes and Pertrimm, sold 100% of the lots on offer, with sales totalling €331,936. The NFT from the Palais des Festivals was the biggest drawcard, with the winning bid coming in at €65,600.

The Croisette, unsurprisingly, came in a close second with a winning bid of €59,040. The NFT of the Vieux-Port reached €22,304, then those of the Suquet and the Ecomusée Sous-Marin were sold for €27,552 respectively. The Ile Sainte-Marguerite and its Fort Royal, the 10th and last NFT of the auction, closed the sale at €45,920.

“This sale event is a success,” said Arnaud Oliveux, lead auctioneer. “I am proud to have led this sale, which is a world first, but also a first for our House. The 10 emblematic buildings and locations found takers tonight with great bidding battles in the room, on the phone and on the live stream.”

The buyers can now implement these NFTs into the metaverse platform of their choosing. As part of the sale, they received a 3D model of the location to combine the digital with the physical.

French law has allowed auction houses to sell “intangible goods” since 1st March, but it was Artcurial who took it on, making history.

The amount collected will be donated to the Cannes Endowment Fund, for the realisation of local environmental projects.