Home Sports ‘Historique’ sets off from Scotland for Monte-Carlo

‘Historique’ sets off from Scotland for Monte-Carlo 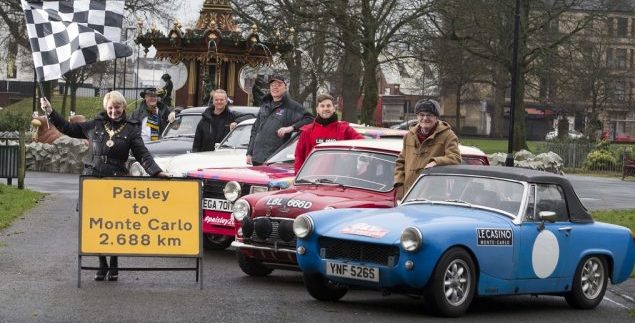 The Monte-Carlo Historic Rally is underway with hundreds of cars setting off from seven European cities, including Stockholm, Lisbon and Barcelona, for the 1,300-mile trip to Monaco. Eighty cars – representing models that took part in the Monte Carlo Rallies between 1955 and 1980 – left the only UK departure point, in Paisley, Scotland, at 6 pm on Wednesday.

The Historique, now in its 20th year, takes place over eight days on open public roads with the cars and crews apparently undaunted by the distance of 2,688 kilometres from Paisley to Monaco. Before arriving in the Principality, the cars will go through a series of test stages in the mountains of southern France.

Douglas Anderson, the UK co-ordinator, said of the send-off: “This year’s Monte start has all the ingredients to make it a unique mid-winter festival which is guaranteed to lift the spirits of all the folk from Paisley and beyond who come along each year to enjoy the wonderful carnival atmosphere.”

The Final Night Run starts January 31 in Monaco at 9 pm and will feature two notorious tests: Luceram-Lantosque (26.89 km) in the Vésubie Valley at 10 pm, and La Bollène Vésubie-Moulinet-Sospel (52.78 km), which includes the celebrated 1,604-metre Col de Turini at 10:45 pm. Racers will arrive at Port Hercule for the finish around 1:20 am.

READ MORE: Another win for Ogier at Monte-Carlo Rally
READ MORE: “One of the most carefully-prepared racing cars” to auction

How is Team Monaco faring at the Olympics?

The Tokyo Olympic Games are in full swing, and Monaco’s competitors have already started on their quests. Here is the latest on where they stand.

It has been announced that the 90th edition of the Rally Monte-Carlo will be hosted exclusively in Monaco for the first time since 2006.

AS Monaco has announced that anyone wishing to attend matches at Stade Louis II will be required to provide a health pass on entry.

The British GP was filled with thrills and chills, as Hamilton ran Verstappen off the track in the opening lap, then charged past Charles Leclerc in the last two laps of the race. 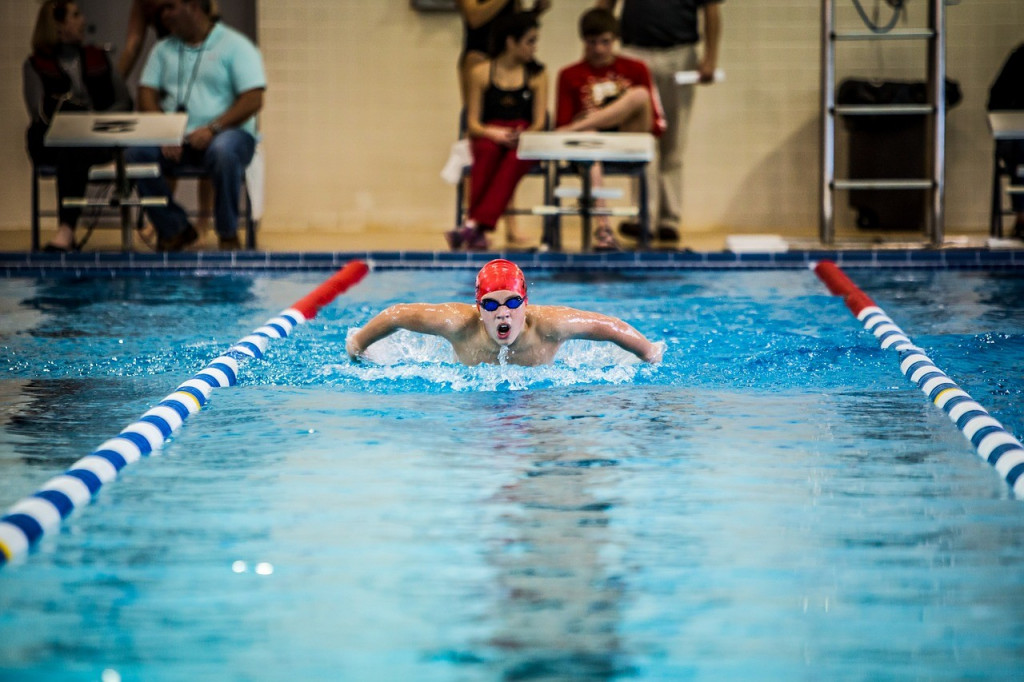 Monaco’s athletes have enjoyed considerable success at the Games of the Small States of Europe, which started on Monday, May 29, in San Marino. On Tuesday, in swimming, Tiffany Pou won a gold the 200-metre butterfly event. It was only her second participation in the Games, which take place every two years. She said that she had been aiming for third place, “but during the race, I realised that I could do it”. Florian Valeri and Gianni Bresciano won silver in Lyon boules, while cyclist Andrej Petrovski won bronze at the end of the sprint. A total of nine nations take part in the Games of the Small States of Europe, which end on Saturday, June 3, and Monaco is by far the smallest. The other eight are Andorra, Cyprus, Iceland, Liechtenstein, Luxembourg, Malta,, Montenegro, and San Marino.

Local News Stephanie Horsman - March 25, 2021
After two major tournaments in Paraguay, the ATP Padel Tour is arriving in Europe with Monaco as the first stop.