Hoping to head to the slopes this season?

Hoping to head to the slopes this season? 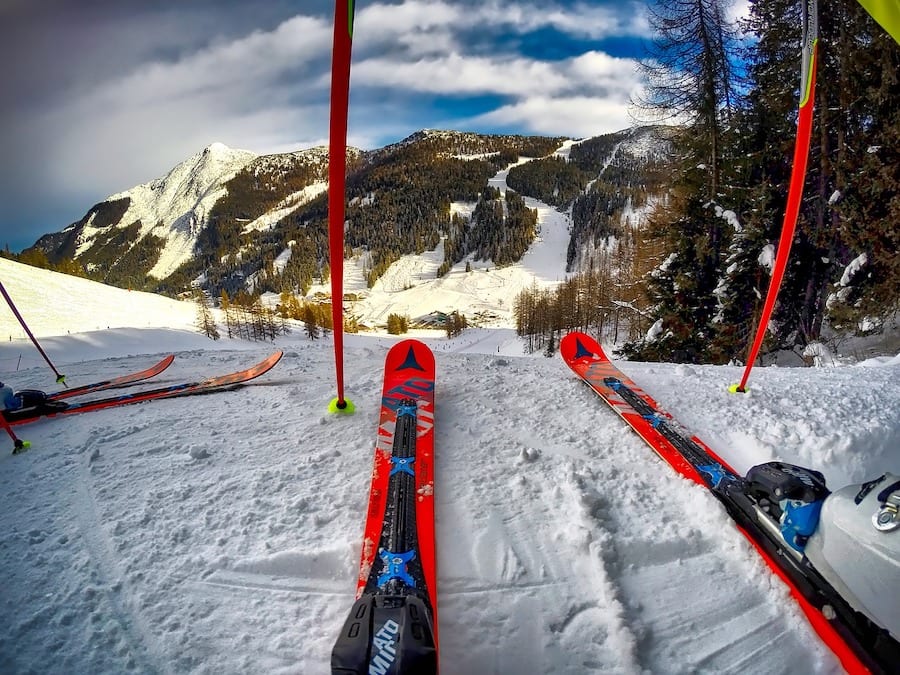 Holidays in the snow are definitely possible this festive season, although there will be no “skiing” per se any time soon.

In his televised address on Tuesday, French President Emmanuel Macron said coronavirus risks are making it “impossible” for winter sports to resume in December, despite an easing of restrictions on the 15th.

Then, in a rather confusing turn of events, French Prime Minister Jean Castex announced on Thursday that ski resorts in France will indeed be allowed to open for the holiday season, but that lifts must remain closed.

“Of course, they will be open to everyone…to go to these resorts to enjoy the pure air of our beautiful mountains. The shops, excluding bars and restaurants, will be open. Simply, all the ski lifts and public utilities will be closed to the public,” the prime minister said.

As mystifying as this news may be, there is more than one way to scale a mountain. Ski-touring is a sport allowing skiers to hike uphill using a piece of fabric attached to the base of skis to prevent slipping, though the extra exertion may not be appealing, or even possible, for all.

Some resorts, such as Morzine, are preparing for whatever comes and are reminding their clientele that plenty of other outdoor activities are still possible and that shops are open, as are many restaurants, who are offering takeaway fare.

Jean-Luc Boch, President of France Montagnes, the association of French ski resorts, has reportedly asked for a meeting with the PM to try and sway the decision. In the meantime, they are officially keeping schtum, in the hope that a more favourable outcome will occur.

Germany and Italy have been in accord with France in the idea that ski resorts should remain shuttered through the Christmas season, but Austria and Switzerland are not happy to fall in line.

Austria, whose popular Ischgl resort is thought by many to have been the setting for one of the original super-spreader events early in the Covid crisis, is against staying closed, saying they have learned lessons from last year and would have strict hygiene protocols in place and no apres-ski bars.

Switzerland has already reopened some resorts, and are hoping that social distancing in queues, mandatory mask wearing, and limits or outright bans on apres-ski gatherings will allow at least domestic tourism to go ahead.

France’s line, along with Germany and Italy, is that if one country allows skiers in, the possibility of them returning with the virus goes up, thus creating a whole new wave. The ski resorts in France will be eligible for government compensation, but that is cold comfort for an industry that generates €10 billion annually and employs 120,000 seasonal workers.

A final decision on the matter is expected in the coming days.