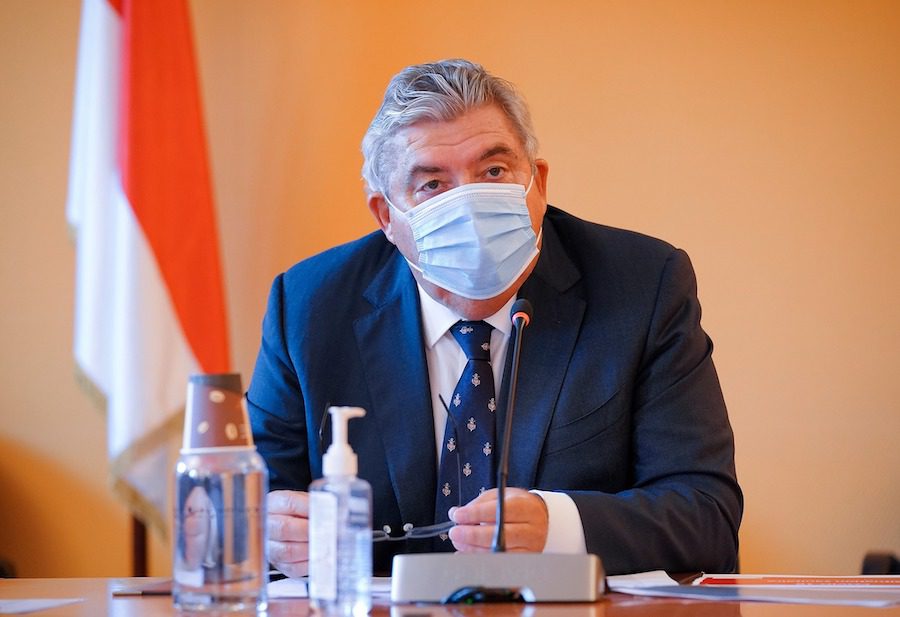 From 15th December, all staff working in public venues in Monaco, including restaurants and bars, must present a valid health pass.
Just days after announcing new restrictions, the Monaco government on Friday said that it will extend the use of the health pass from 15th December until at least 31st January 2022 in an effort to stop the spread of the virus while maintaining economic activity.
“The new provisions concern, on the one hand, the staff of places open to the public who require the pass for their customers, and on the other hand, the validity period of the PCR and antigen tests,” said the government in a statement. “In concrete terms, restaurant staff will be subject to the presentation of a health pass, as well as staff in bars, hotels, and game rooms.”
The rule also applies to technical and administrative staff working on site, with the exception of delivery and emergency response personnel.
A valid health pass provides proof of a complete vaccination schedule, negative PCR or antigen test, or recovery from Covid less than six months after the last positive test.
The validity of Covid tests has, however, reverted back to 72 hours for professionals, as opposed to 24 hours for the general public, as announced earlier in the week.
The government held a meeting with representatives of employers from major sectors of activity in Monaco earlier in the week as well as employee unions, before making Friday’s announcement.