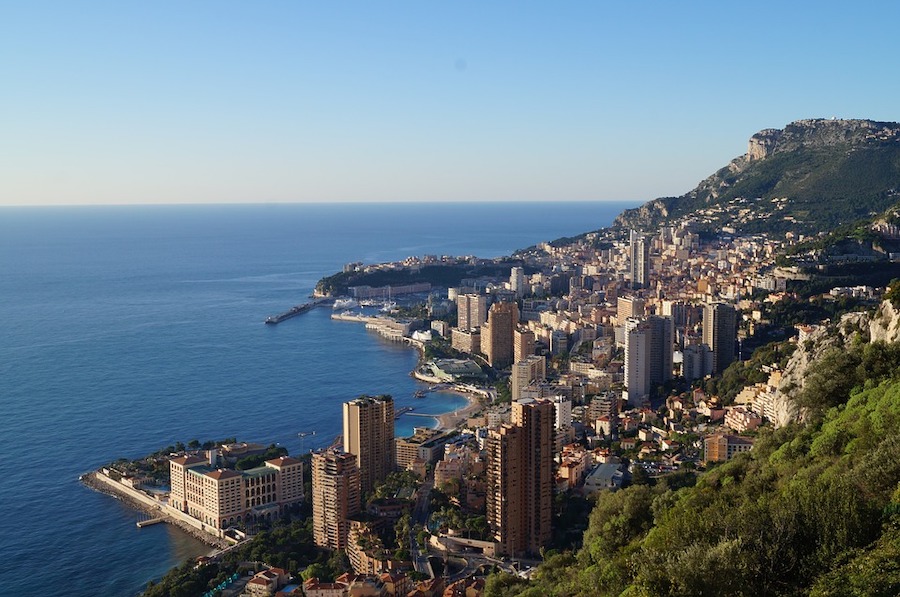 The hotel and restaurant sectors of Monaco have shown strong growth for the fifth year in a row.

Recently published statistics for the year 2018 by IMSEE, the official statisticians of Monaco, show that hotels and restaurants are the second largest private employers in the Principality, representing 8.4% – or €513.6 million – of the annual GDP, and 5.2% – or €746 million – of total sales figures, excluding financial and insurance activities.

This translates to this sector being the sixth highest contributor to the GDP and seventh in terms of sales figures respectively.

With 305 establishments, 195 employers and nearly 7,800 workers, it is certainly an important part of the Monegasque economy and is second in the private sector only to scientific and technical activities, administrative services and support. The vast majority of those employed are French nationals, followed by Italians, though Monegasques represent a significant percentage. In fact, almost 45% of Monegasques employed in the private sector work in either a hotel or restaurant. They also tend to be in their mid to late 30’s or early 40’s and have made careers in this industry, leaving it fairly stable.

Hotels in the Principality brought in nearly €1 million more than just five years ago and restaurants can boast a jump in sales during the same period of roughly €300,000. That’s an impressive 11.9% total increase over 2017, with hotels being the dominant earners of this sector comprising 71.5% of money coming in.

The massive gains are due in part to the reopening of the Hôtel de Paris and the completion of renovations at the Hôtel Columbus, which allowed Monaco to welcome more visitors, but also due to an economic agent used by the Principality that has consolidated the financial declarations of the different divisions under the heading Hotels and Restaurants. It is also noteworthy that over 80% of the hotel offerings are in the four or five star range, meaning they will have price points above the average.

On the downside, there were fewer total establishments in this sector than the previous year, with 23 closings and only 16 new openings, but the loss didn’t translate to lower sales overall. Another shortcoming is the number of women employed in these industries. They represent only 30% of workers compared to 40% in Monaco’s overall private sector work force.

All in all, though, things are on the ups for the hotels and restaurants of the Principality, with continued growth forecasted for the future.