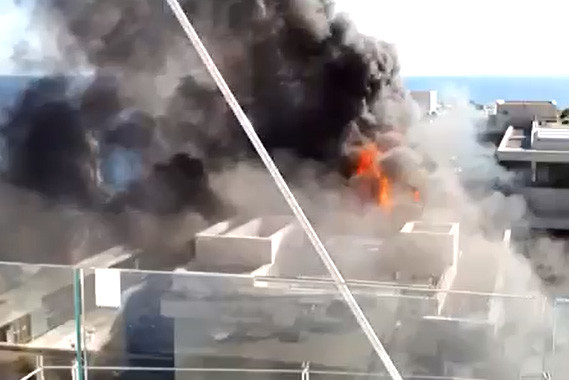 Fire has ravaged part of Monaco’s legendary Hôtel de Paris. The blaze broke out at around 11.30am on Thursday 31st January in the new rooftop spa, adjoining the palatial Rainier III suite which had just been inaugurated two days earlier.

By midday, thick plumes of black smoke could be seen bellowing from the hotel’s rooftop, where the spa was under construction. The area was evacuated and firefighters converged on the scene. The blaze was eventually brought under control and no casualties have been reported. See the videos on our Facebook page.

It is a devastating blow for the world-famous hotel which sits at the heart of Monaco, adjacent to the Monte Carlo Casino and the Café de Paris. Just two days earlier, on Tuesday 29th January, HSH Prince Albert II and HSH Princess Charlene inaugurated the Rainier III penthouse, the largest suite in the hotel. The 600sqm “villa on the roof” is filled with photos, paintings, sculptures and personal items that belonged to Prince Rainier III. It is unclear if any of the historic pieces were damaged in the fire. The suite was priced at 45,000€ per night. 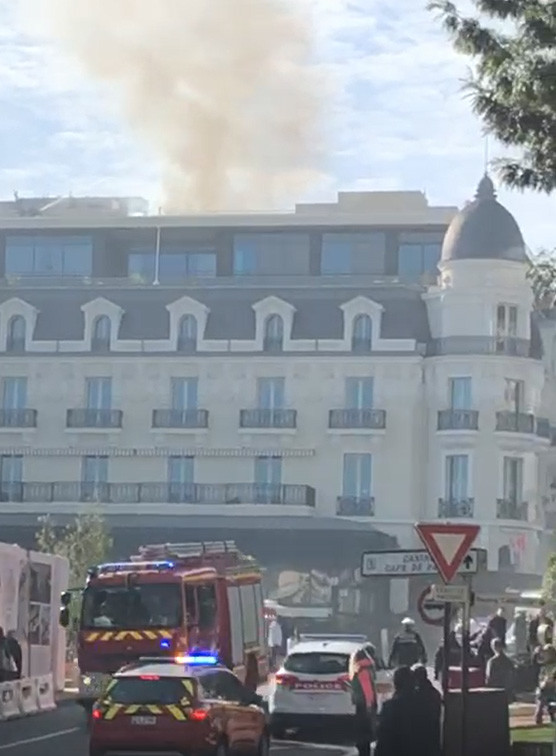 The Hôtel de Paris was nearing the end of a four-year 250€ million renovation, and sections have gradually been opened to the public including, most recently, the new lobby, the three Michelin star restaurant Louis XV, and the garden-filled interior known as Le Patio.

The hotel was set to debut in full its dramatic renovation in March. The exact cause of the fire is still being investigated.