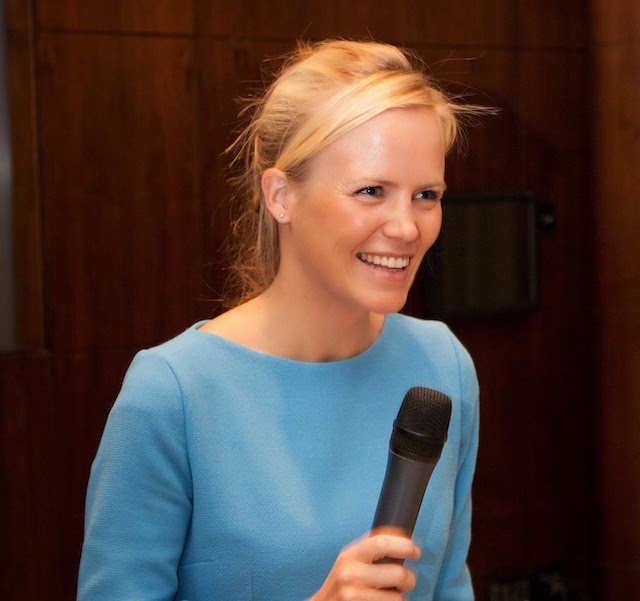 To mark International Women’s Day 2020 on 8th March, we speak to Vibeke Thomsen, Director of SheCanHeCan.

Monaco Life: The theme for IWD 2020 is #EachforEqual, recognising all of the actions we can take as individuals to challenge stereotypes, fight prejudice and celebrate women’s achievements. How do you encourage individuals to actively engage in equality for all?
Vibeke Thomsen: It’s a very relevant theme as it calls on all of us to be actors of change. We tend to believe that change happens at UN, EU or national level or through a handful of people, but we often fail to acknowledge that each of us can create change, fight prejudice and challenge stereotypes.
At SheCanHeCan, we work with the local community, by conducting workshops in schools and for companies on inclusion and equality, challenging stereotypes, encouraging difficult conversations, questioning power and privilege. We try to provide a space where those topics can be discussed openly.
We also engage with a younger public through our Parent-Child Book Clubs, reading inclusive books which promote diversity and celebrate the achievements of women and girls throughout herstory. Simply by questioning the usual stories we read, we can make a difference.
Finally, we launched last year our Equality Pledge which aims to engage individuals to pledge to make equality a reality.
Can you give us an update on the ‘Equality Pledge’?
In 2020, we will follow three individuals in Monaco who have each taken a pledge and see how they implement it in their daily lives and how they make a difference at a local and wider level. It is three individuals from various backgrounds and occupations and we will follow their journey, witnessing their successes and also hearing about their disappointments in making their pledge work.  Follow our social media for updates in the spring as we launch this initiative!
We also encourage all readers to view the video and visit our page where they can  take a pledge.