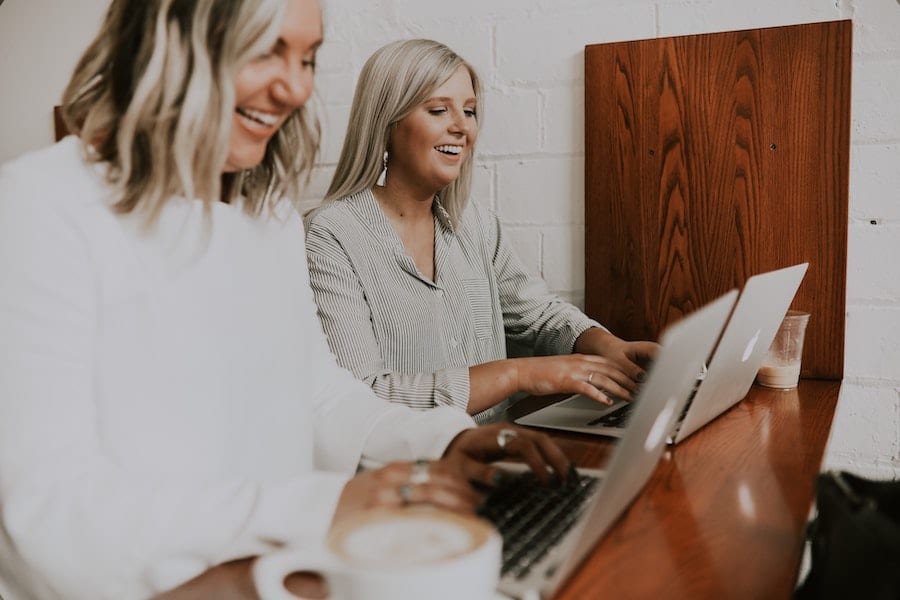 Women made up 41% of the workforce in large companies in 2019 and the majority of working females in Monaco were French. These are just some of the findings to come out of the latest report by IMSEE.
New figures by Monaco’s statistics body show that 53,091 people were employed in the private sector in 2019. Of those, just over 21,000 were women, constituting 40% of the total.
The overwhelming nationality was French at 63%, while Italians made up 15%, and Portuguese 7%.
Meanwhile, 43% of women lived in Monaco or the communities immediately surrounding it such as Beausoleil, Cap d’Ail, La Turbie and Roquebrune-Cap-Martin. This is compared to 32% of private sector men.
The average age of women skewed a bit lower than that of the men, but only just. Males were aged 42.2 on average, and women 41.6 years. In the 25 to 34 age range, women had a slight edge over men, making up 25% of the sector’s workforce compared to 22% of men.
The biggest sector in Monaco – Scientific and Technical Activities, Administrative Services and Support – is also the biggest employer of women in the Principality, with 3,000 females coming under this umbrella.
Hospital Activities, GSA Admin, Teaching and Social Health and Action Services are primarily female dominated sectors, with seven out of 10 employees being women.
On the other end of the scale, only one construction worker in 10 was female.
The number of working hours each week varied only slightly in two categories. Women worked more than 39 hours a week in 12% of cases, whilst 26% of men did the same. In other categories, it is roughly even. For those working under 20 hours per week, women came in at 12% and men at 9%. Meanwhile, 41% of women worked exactly 39 hours a week compared to 39% of men.
The figures show that women made up the majority of employees in small companies in the private sector. In those with less than five employees, they represented 53%. However, in companies with 50 or more employees that figure drops to 41%.
Finally, there were 48 companies of more than five employees that were 100% female, versus 129 that were 100% male.