How Monaco has reacted to Russia’s war on Ukraine

How Monaco has reacted to Russia’s war on Ukraine 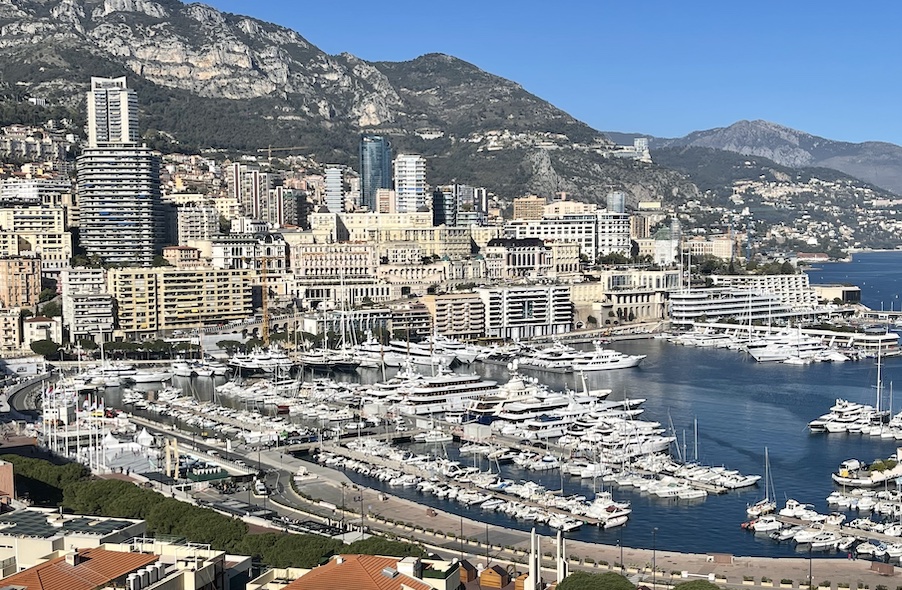 The Diocese of Monaco has publicly reacted to the conflict in Ukraine, calling for prayers and donations, while Monaco’s Minister of State Pierre Dartout has revealed Russian oligarch’s funds are being frozen in the Principality.

Archbishop Dominique-Marie David, head of the Diocese of Monaco, is walking a fine line when it comes to the current conflict in Ukraine. The Principality is home to nationals from both Russia and Ukraine, some of whom are parishioners, all of whom are people just trying to make sense of what is going on.

To that end, the Diocese broke its silence on the matter on Sunday, saying in a written statement, “It is with emotion and concern that Archbishop Dominique-Marie David, Archbishop of Monaco, and the entire diocese have followed the terrible news currently affecting Ukraine and the entire region. Following the Holy Father, Archbishop David forcefully recalls that peace is an inestimable good for the peoples. The fact that a situation of war, fraught with consequences, is breaking out on European territory which has known so many ordeals over the centuries, is a strong invitation for every Christian to work for ever more peace, starting with what is closest to him.”

Reminding people that the “Catholic Church in the Principality has no vocation to interfere in questions of international politics”, the press release noted that they “nevertheless encourage all initiatives which would make it possible to resume negotiations.”

In the meantime, the Diocese is calling on the people of Monaco to donate to a special international fund for Ukrainians in the war zones through Caritas Monaco, the charitable association run by the church responsible for coordinating and putting into motion social action projects. The collected funds will be turned over to Caritas Ukraine, who will allocate funding for emergency humanitarian efforts inside the country, for those living without heat or enough food to eat.

“The mobile teams of Caritas Ukraine went to the site to distribute basic necessities,” explains Caritas Monaco. “Heating briquettes and repair materials to protect from the freezing cold those who remained in their damaged shelters, as well as medicine and cash cards to buy warm clothes.”

Meanwhile, the official word from the government on the situation in Ukraine is cautious. Minister of State Pierre Dartout spoke to Monaco Matin about what measures were being put in place in the Principality, and the fine line that must be walked given the large Russian population.

“It is still premature to say,” the Minister made clear. “What is certain is that the Principality is under an obligation, given its international commitments, to adopt measures identical to the measures taken by the European Union. In reality, it is part of our international commitments. This is the case, for example, for the freezing of funds. I can say that ministerial decisions have already been taken to freeze assets in the Principality of Monaco. But I am not yet in a position to say whether this is aimed at residents of Monaco.”

Donations can be made to the Ukrainian fund via caritas@diocese.mc, in person with cash or cheque at Sainte Devote Church, or by bank transfer using the following coordinates:

Donations can be made each morning until at least Friday 4th March, from 10am to 4pm, to the church at 22 ave de Grande Bretagne.
Photo of Monaco by Cassandra Tanti, Monaco Life