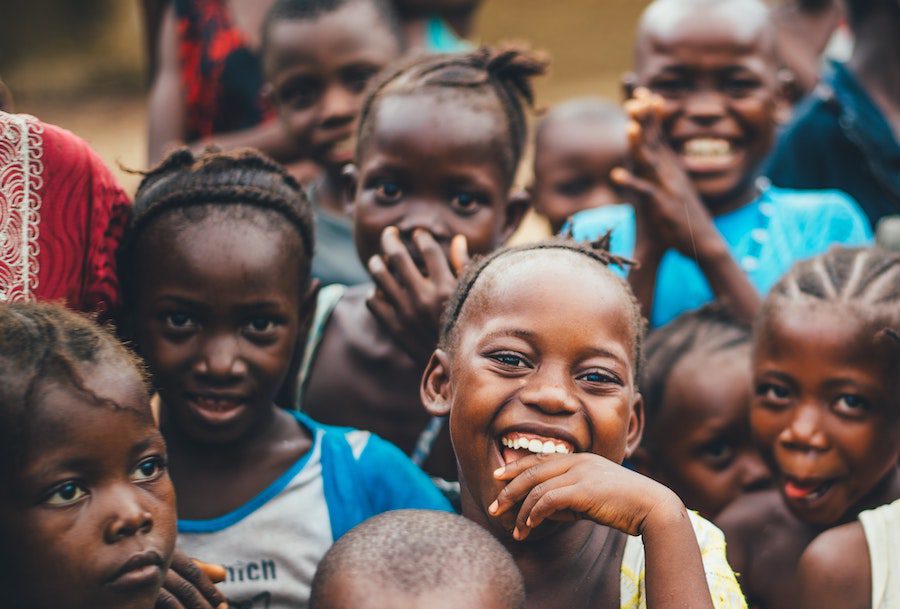 Monaco’s contribution to the developing world doubled in less than a decade to reach €22 million in 2020, according to a new report by IMSEE, and the Principality continues to give generously despite the global pandemic.

A new ‘Focus’ report by Monaco’s statistical agency IMSEE reveals that in the two-year period between 2018 and 2020, the Principality took part in around 150 projects, financing 90 partners in their role to aid developing nations in a time of need as well as to assist with these country’s longer term development goals.

Established in the 2000’s, Official Development Assistance (ODA) is a United Nations policy that allows countries like Monaco to support developing nations in the form of grants, thus preventing them from becoming over-indebted.

From 2018 to 2020, the Monegasque government mobilised €58.3 million for ODA, 81% managed by the DCI under the framework of the Strategic Cooperation Plan. The budget for the plan was raised by over 50% in these years compared to the previous three year plan from 2015 to 2017.

In real terms, this equates to about €500 per year per Monaco resident. Through this scheme, Monaco has provided concrete assistance to more than 2.4 million people around the world.

Health care takes up the largest portion of the budget at 32.2%, equalling €13.6 million and helping a million people. Food security projects are next at 20.1% of the budget, costing €8.5 million and positively affecting 1.2 million people. Education is close behind with 18.7% of aid going towards those purposes, then socio-economic integration with 18.2%. The remaining 10.8% goes towards the broadly titled “other” category, which includes help for job creation, civil protection, keeping vulnerable children safe, and fights against pandemics, amongst other things.

African nations are the primary receivers of this scheme and, for governmental purposes, they are sectioned into three zones. West Africa and the Sahara receive 44% of all aid, southern and East Africa get 29%, and the Maghreb and Mediterranean regions see 27%.

The Covid crisis intensified troubles in many of these regions and, coupled with natural disasters and political conflicts, made emergency aid top of the list. A total of €3,077,383 in emergency funding was handed out in 2020, with Covid-related assistance taking the lion’s share at €2,937,383, or 95.5% of the total allotted. These monies were distributed to 82 partners to be dispersed as needed.

Exceptionally, and closer to home, the Monaco government also stepped up to assist those affected by Storm Alex in 2020, donating €4 million to the impacted area.

In all, Monaco’s financial assistance to developing countries and to those in need packs a big punch for a nation of just 39,511 people.

Photo by Annie Spratt on Unsplash