How to celebrate this year's Festival of the Sea

How to celebrate this year's Festival of the Sea 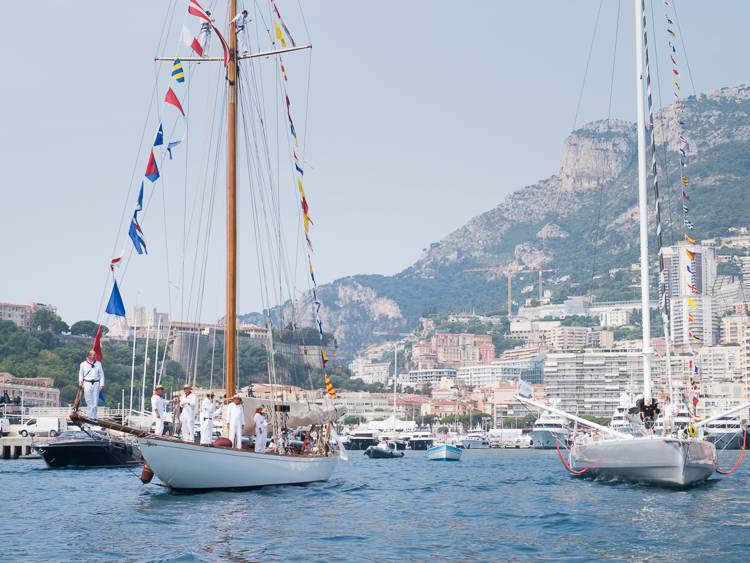 The Yacht Club of Monaco will host June’s annual Festival of the Sea in honour of the patron saint of fishermen, Saint Peter, however the event will be scaled back this year due to health restrictions.
The Yacht Club of Monaco (YCM) will be joined by several local organisations including the Monaco City Hall, Société Nautique de Monaco rowing club, pleasure boaters, the Association des Pontons de Monaco, Prince Albert II of Monaco Foundation, Oceanographic Museum, Club d’Exploration sous-marine de Monaco, and the Association Monégasque Environment Protection Association for the Festival of the Sea.
The celebrations will begin at Port Hercule, the site of the traditional boat parade, where all sea-going vessels are welcome to participate. The past has seen not only the expected sailing and motorboats taking part, but also the less expected, such as rowing boats, kayaks and even paddleboards.
Those wishing to be a part of the parade are asked to meet at the Oceanographic Museum for a 10:30am start time. Boats will be positioned around the lead boat, the police cruiser Princess Gabriella, followed by the blessing for missing sailors at 10:45am.
After completing the circuit, which involves following the leader around a buoy, the participants meet back in Port Hercule where the end of the parade is signalled by the bleating of a foghorn.
This festival aims to promote the exploration, conservation and appreciation of heritage found in our oceans and along our coastlines, as well as to pay tribute to Saint Peter, the patron saint of net-makers, shipbuilders and fishermen.
Other family-oriented events surrounding the festival that normally take place will not go ahead this year due to the health situation.