How to stay safe in a heatwave?

How to stay safe in a heatwave? 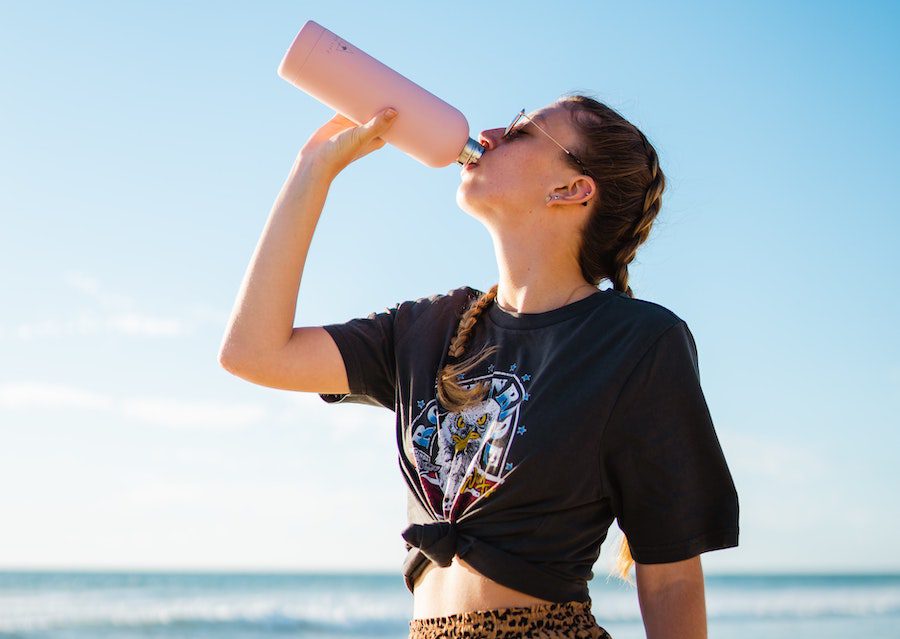 When the temperature soars, there are a variety of risks that people, especially the vulnerable, should be aware of so they can protect themselves and stay safe.

As temperatures hit above 30 in the Principality, the Monaco government has released some information for the protection of the population.

The two biggest risks that go along with the high temperatures are dehydration and heat stroke. Both can sneak up on people, and the effects can be damaging or even fatal.

As people age, they do not react the same way to the heat as they did previously. Older people tend to sweat less, making it far more difficult to maintain a steady 37°C. The heat exacerbates this, making body temps rise and increasing the chance of hyperthermia, more commonly called heat stroke. Heat stroke symptoms include headache, dizziness, confusion, nausea, clammy skin, fast pulse or breathing, abdominal, arm or leg cramps, and fatigue.

For adults and children, the body is able to maintain the correct temperature easier through perspiration. This excessive sweating, though, causes dehydration. Thirstiness, dark yellow urine, feeling lightheaded, fatigue, dry mouth and lips, and infrequent urination are markers for dehydration to look for.

People with certain conditions are more susceptible to dehydration including those with diabetes or those on diuretics. Overexposure to sun, alcohol and exercising in peak hours can also bring on dehydration.

To prevent the effects from the heat it is recommended to stay out of the sun during the hottest hours of the day, typically 11am to 5pm and stay somewhere cool. Avoiding exercise, including tasks such as gardening, during these times is also suggested. Also, wear light coloured loose clothing, keep blinds closed in the day, hang a cool cloth in the window and keep the oven off.

Taking regular cool baths or showers is also beneficial or using a mister or cool washcloth on places such as the back of the neck or other pulse points, as is watching liquid intake. Drink a minimum of 1.5 litres of water per day during a heatwave and do not wait until thirsty to do so. Just remember that not all liquids are created equal and caffeinated beverages and alcohol are dehydrators. Eating cooling foods is also recommended, such as fruit and vegetables.

Keep a particular eye on elderly friends and neighbours, as well as on children and call a doctor or 112 if signs of heat stress become apparent.

Photo by Dylan Alcock on Unsplash