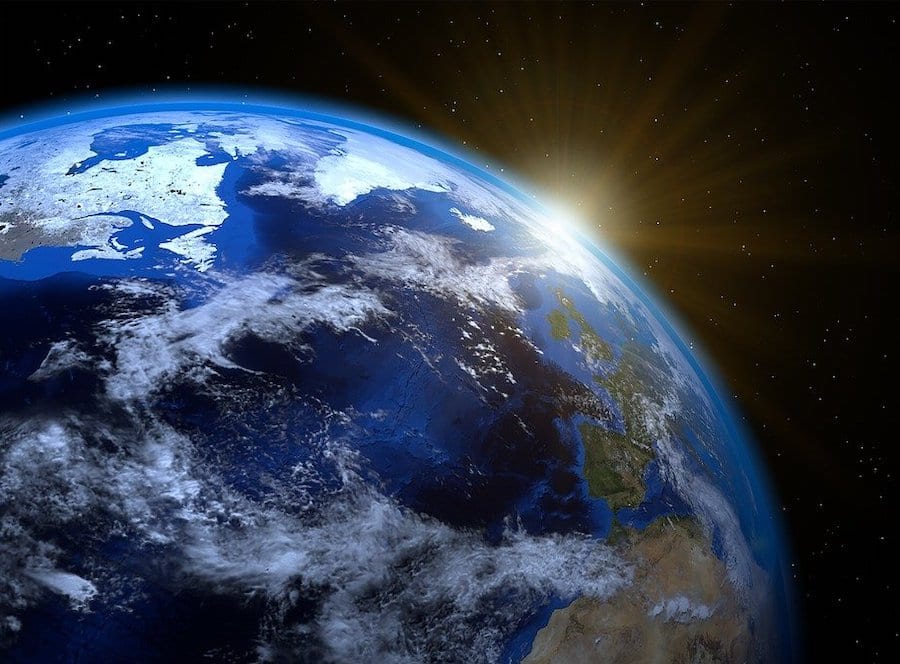 Prince Albert will join an exceptional line up of speakers, including teenage activist Greta Thunberg and Pope Francis, for a digital Earth Day summit on Thursday. Here is how you can stream the event live.
To celebrate and raise awareness for the 51st Earth Day on Thursday 22nd April, earthday.org has gathered a diverse lineup of activists, global leaders, musicians, educators, industry leaders, influencers and artists from around the world for the second annual digital livestream event. Discussions, performances, presentations and films will explore the innovative and powerful solutions to ‘Restore Our Earth’.
‘Earth Day Live: Restore Our Earth’ will be streamed live at 12pm ET (6pm Monaco time) on Thursday via earthday.org, Facebook, Twitter, Twitch, YouTube, and GEM-TV, a streaming platform founded in Monaco.
The virtual event will be hosted by Founder of Earth Uprising and Youth Climate Activist Alexandria Villaseñor, and Milana Vayntrub, Actress, Comedian, Writer and Director.
As a part of Earthday.org’s partnership with TED Countdown, the digital event will include three original TED Countdown Talks by John Marshall, Cory Combs and Rumaitha Al Busaidi. The program will also feature segments from Education International’s Teach for the Planet: Global Education Summit, Hip Hop Caucus’ We Shall Breathe virtual summit, as well as Earth Uprising’s Youth Speaks Summit.
“For over half a century, hundreds of millions of people from around the globe have taken political and volunteer action on Earth Day, yet multiple accelerating environmental and health crises continue to envelop our planet, impacting everyone but particularly the poor and vulnerable who live among us,” said Kathleen Rogers, President of Earthday.org. “On behalf of the one billion people who will take part in Earth Day this year, even in the midst of a second year of the pandemic, we demand that the talking stop and that governments and corporations commit to net-zero emissions by 2040 with an interim goal of cutting emissions in half by 2030. Anything less will deprive our children of their right to inherit a habitable planet.”
Among this year’s powerful lineup are Prince Albert II of Monaco, United States Special Presidential Envoy for Climate John Kerry, Actress and Producer Kristen Bell, Award-Winning Conservationist, Photographer and Author Chris Packham, Executive Secretary of the United Nations Convention to Combat Desertification Ibrahim Thiaw, White House National Climate Advisor Gina McCarthy, Youth Climate Activist Greta Thunberg, and Pope Francis.
For more information on Earth Day Live and Earth Day 2021, visit: https://www.earthday.org/earth-day-2021/