How useful are Covid self-tests?

How useful are Covid self-tests? 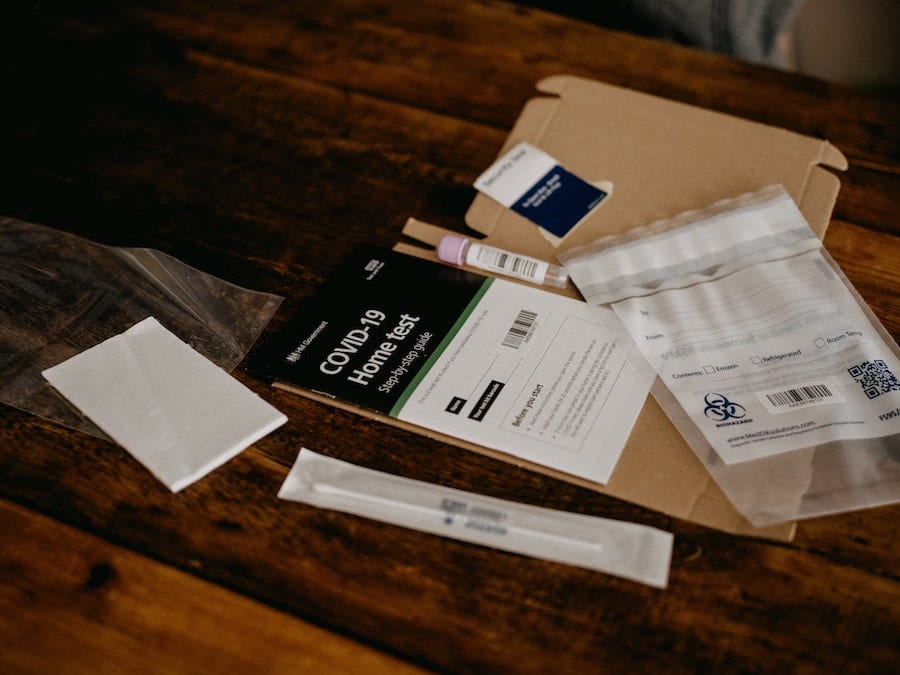 Covid nasal self-tests have been trickling into pharmacies in France since 12th April, but how effective are they?

The long-awaited nasal auto-tests for Covid were meant to land in pharmacies in Nice on Monday, but due to a delay, they are now arriving mid-week.

Many see these tests as a comforting way to ensure they are not positive for the virus without taking time away from busy schedules to go to the doctor, but these tests are not entirely fool-proof and must be used correctly to get reliable results.

“Self-tests are not diagnostic tools, they are screening tools. They are much less sensitive considering that it is taken in the nose but in a much shallower way than for nasopharyngeal tests,” explained Philippe de Meester, Director General of the PACA Regional Health Agency.

“If these self-tests are negative, that does not mean that we can permit everything. We must maintain barrier gestures. If they are positive, then a more reliable PCR test must be carried out, because those are capable of detecting the virus in 95% of cases.”

This leads many to ask if these new self-tests are muddying already murky waters. There are scientists who don’t fully believe in the effectiveness of these unattended tests, as the possibility of incorrect usage is high, despite correct usage returning 80% accurate results.

Germany has been using these types of tests for months, and the general population don’t have much faith in them. The self-tests are not being accepted by many as valid. In order to access a non-essential business, a negative test must be presented, but most only accept those coming from an official lab.

In France, the Haute Autorité de Santé (HAS) had given the green light for the deployment of self-tests but states that any positive result must then be confirmed by a PCR test to count it as a positive case as well as to detect any possible variants.

Seven kits are for sale, including four produced in China, two by Swiss companies and one by French distributer, AAZ. The price is set at €6 until 15th May, when the cost drops significantly to €2.50. The tests will not be available online.

The person taking the test obtains a sample with a swab provided and puts the swab in a tube with a solution. Results take roughly half an hour and positive results are indicated by a change in colour of a band.

Use is restricted to asymptomatic people over 15 years of age, two times per week. The government hopes to be able to expand the usage to schools in upcoming months.