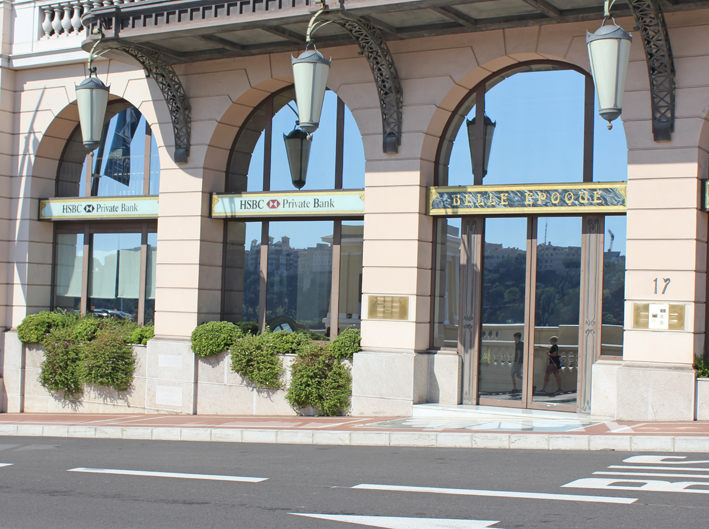 HSBC is to wind down its Monaco private bank and will introduce clients to CFM Indosuez Wealth Management, the bank said on Wednesday.

“It draws to a close the restructuring of our European private banking operations, with the future focus being on growing our business with strategic clients of the group,” HSBC Private Bank said. The referral process will begin immediately.

The bank added that it intends to wind down the remainder of HSBC’s Monaco business after alternative arrangements are made for any clients who do not transfer under the agreement.

The move is a further step in HSBC’s goal to optimise its global network and reduce complexity, and represents further simplification of the Global Private Banking business.

Indosuez Wealth Management said that the agreement is in line with the group’s strategy to strengthen its positions with Ultra-High Net Worth clients in its key markets.

In a statement on its website, CFM Indosuez Wealth Management said that it has signed “a referral agreement with HSBC Private Bank in view of welcoming HSBC customers in the Principality of Monaco.

Since it was established in 1922 by a sovereign decree of Prince Louis II, CFM Monaco’s history has been interwoven with the Principality’s. In 1926, the General Assembly defined the bank’s dual role: as a local bank, it provides the greatest possible support to the country’s businesses, and as a corporate and investment bank, it promotes industrial development throughout the region, according to CFM’s website.

Local News Staff Writer - March 26, 2019
The use of digital technology to improve health care is the focus of a two-day conference currently underway in Monaco, at the Fairmont.

Local News Stephanie Horsman - October 22, 2020
Both Monaco and Bologna went into Wednesday night’s Euro Cup 7 match unvanquished, but it was the Roca Team’s opponents who put an end to a five-game winning streak.