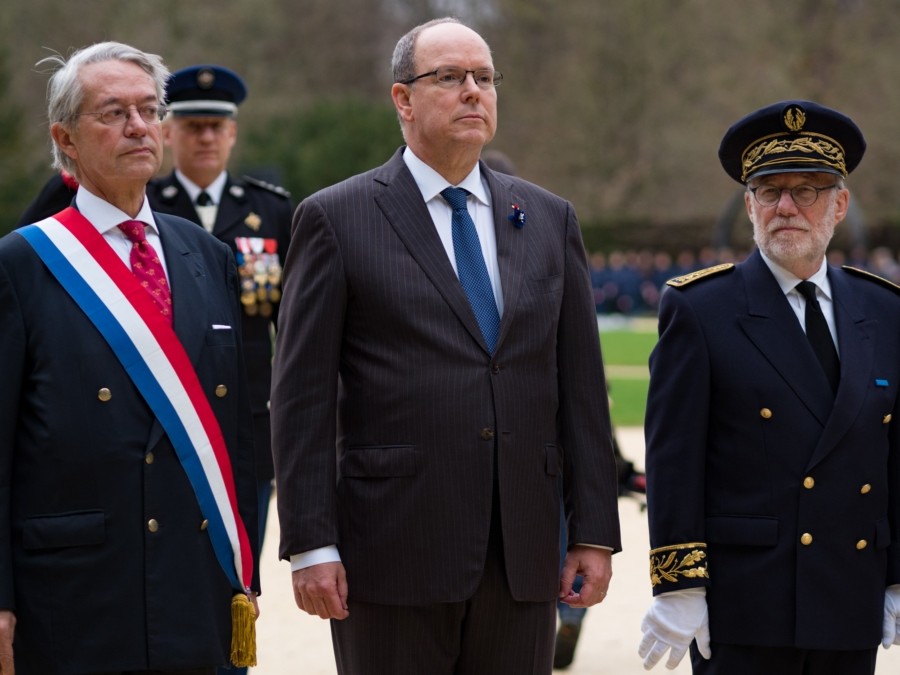 On December 6 and 7, 2018, HSH Prince Albert II of Monaco completed his memory journey on the occasion of the centenary of the First World War, in tribute to the residents of Monaco mobilized during the conflict and the voluntary commitment of Monegasques , in the wake of his great-grandfather, Prince Louis, liaison officer in the 5th French Army from 1914 to 1918.

After having visited the Marne in 2015, in Verdun in 2016 and on the Chemin des Dames in 2017, having participated in the international commemorations of November 11, 2018 in Paris, the Sovereign Prince moved on Thursday, December 6, in Rethondes. , in the clearing of the armistice, commune of Compiegne (Oise), to the Historial of the Great War of Péronne (Somme), as well as, the following day, in Cormicy (Marne), where a Trail of the “Prince soldier” was inaugurated.

A moving patriotic ceremony, in remembrance of the service of Prince Louis II, who combined flag-bearers and schoolchildren, awaited Prince Albert at Rethondes.

In Péronne, HSH the Prince visited the museum, which, for over twenty-five years, refers to France in terms of the history of the First World War.

The city is also known, in the history of the Principality, for being the place of signature of the Franco-Monegasque treaty of September 14, 1641, an important step in the affirmation of the sovereignty of Monaco, and at the origin of the “Community of destiny” existing between the two countries for nearly four centuries.

A commemorative plaque was unveiled and the Prince received a Republican welcome at City Hall.

Previous article73rd UNGA Annual Session on Oceans and the Law of the Sea
Next articleMonaco helicopter company Monacair turns 30: what’s next?
Staff Writer

What impact has Covid had on Monaco’s...

Business & Finance Stephanie Horsman - February 1, 2021
Real estate sales and prices were down in 2020, not a huge surprise in a year that saw nearly every sector of the economy hit by Covid. But it wasn’t nearly as bad as it could have been. 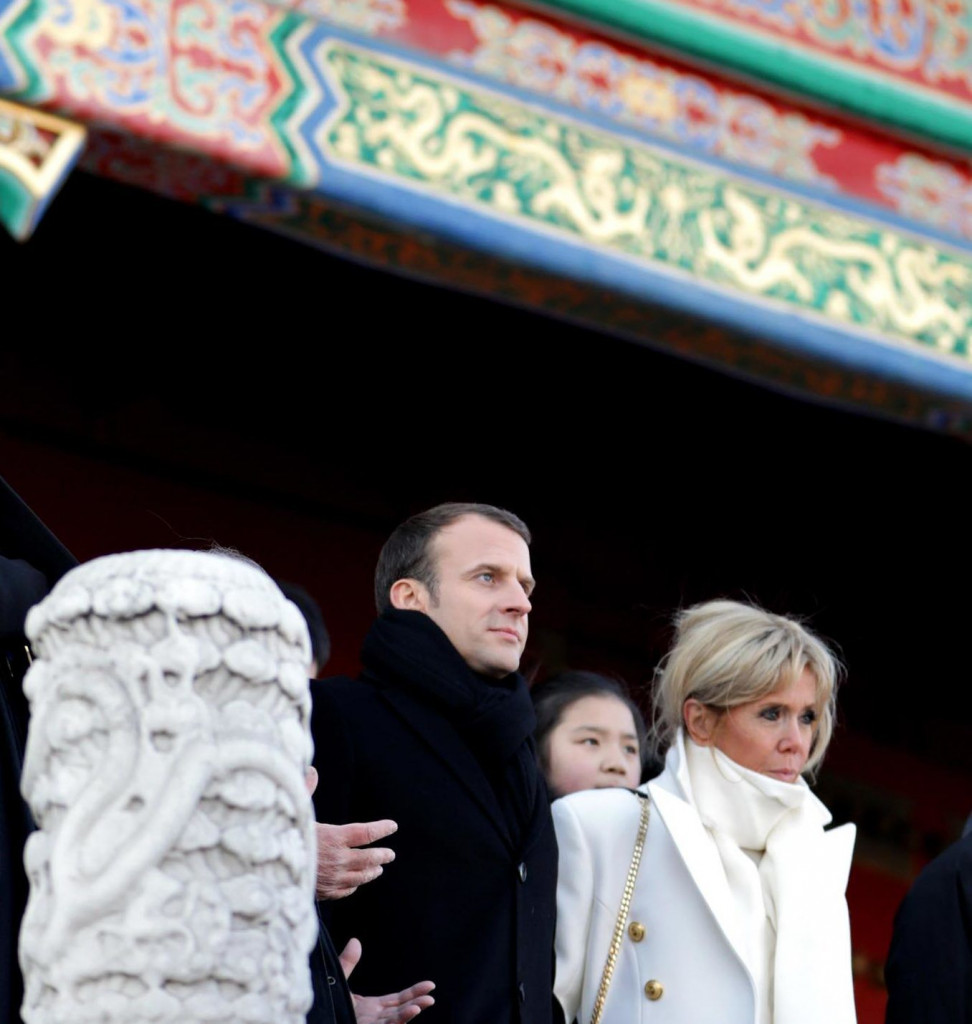 Emmanuel and Brigitte Macron in China. Photo: Facebook Emmanuel Macron[/caption] French president Emmanuel and Brigitte Macron has been enjoying a successful official visit to China, where until now he has been not well known. While the Chinese public seems fascinated by the president’s marriage to Brigitte, 24 years his senior, the Chinese leadership has indicated that it views France as an increasingly important strategic partner in Europe, especially in the context of Brexit and the waning of British influence on the continent. Macron is not only one making himself available for the role, he has brought with him a number of leading French companies to put their signatures to strategic sales and future partnerships. He arrived in China with the offer of an industrial partnership with Airbus, if the Chinese place orders for the A380, the world’s biggest passenger jet that faces trouble if more orders fail to materialise.   However, the French leader is also keen to impress on the Chinese that initiatives, such as the giant Belt and Road project, should not end up in a cul-de-sac and that bilateral relations depend on a two-way street. He said in Xia’an on Monday, January 8, at the start of his visit: “New roads cannot go in one direction.” Meanwhile, Macron has praised China’s commitment to the Paris climate change accord, and in doing so has underscored the common values of the two nations in the fight against global warming, in sharp contrast with the stance of US President Donald Trump.