Huawei will not be prevented from investing in France

Huawei will not be prevented from investing in France 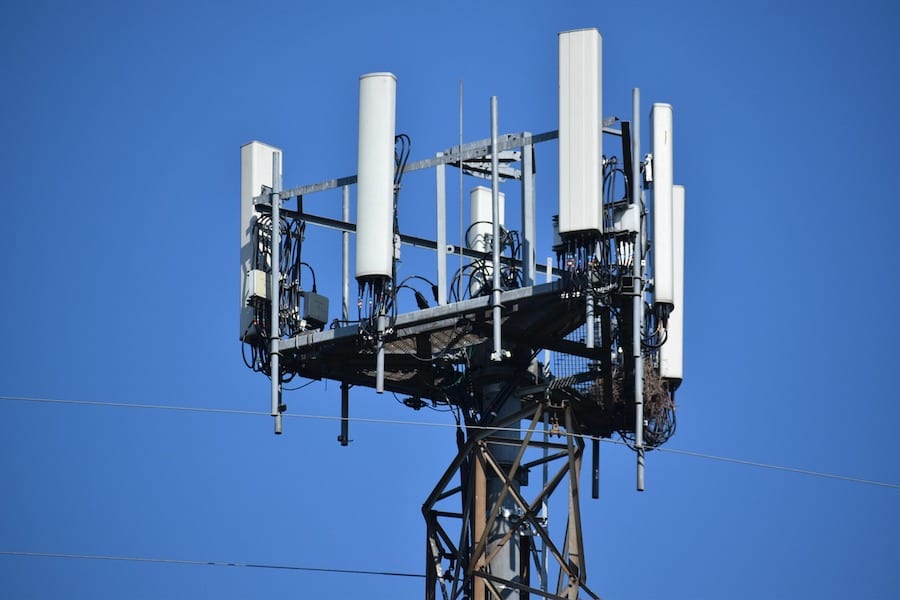 French Finance Minister Bruno Le Maire said on Tuesday that France would not ban China’s Huawei from investing in the country, in contrast to Britain which has decided to purge the firm’s equipment from its 5G network by 2027.
Le Maire told France Info radio there was “no blanket ban” on Huawei in France, but that sensitive locations would be protected.
“We won’t ban Huawei from investing in 5G, we will protect our national security interests,” Le Maire said, adding that he had reaffirmed France’s position to Chinese authorities on Monday.
In July 2019, Monaco became the first country in Europe to introduce a next-generation 5G mobile phone network based on technology from Chinese firm Huawei.
As mobile operators shift away from slower 3G and 4G networks, Europe has been torn over its approach to the Chinese giant, which is a pioneer in 5G technology.
Offering super-fast wireless access, 5G mobile networks offer much greater data transfer speeds.