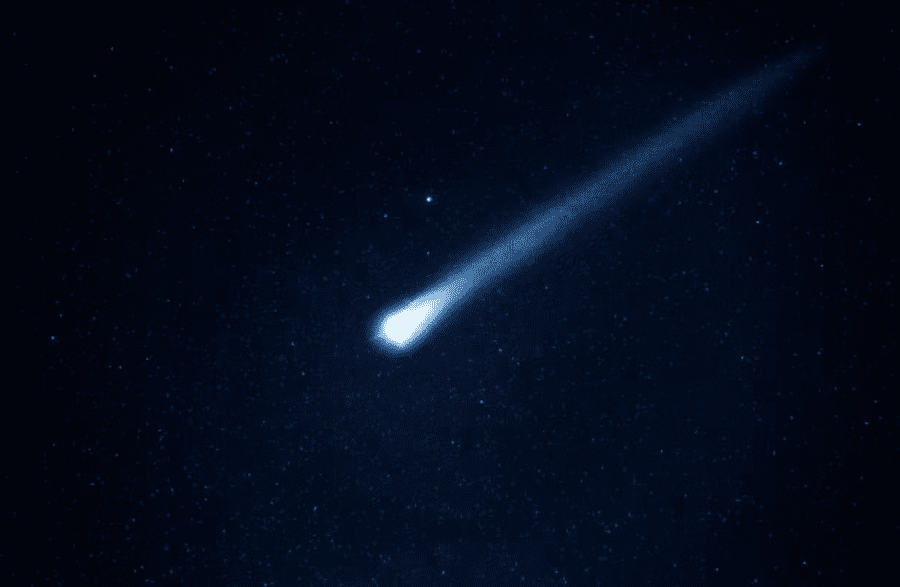 A webcam in Cannes has captured the stunning footage of a large meteorite crossing the skies above the south of France on the weekend.
The yearly phenomenon was visible in the French Riviera and was captured on video in Cannes by the webcam on Quai Laubeuf. The fireball crossed from east to west, appearing to fall behind the Esterel.

NASA France reposted the webcam footage on its Instagram account, saying “A meteor burning in the atmosphere was seen around 10:26pm in the south of #France.”
The meteorite was also captured crossing the sky above Saint Tropez.

The meteor was part of the annual Lyrid Meteor Shower, which is usually active between 16th and 25th April every year and peaks at around 22nd or 23rd. The meteor shower is visible from both the northern and southern hemispheres, but is much more active in the northern where the meteor’s radiant is high in the sky.
Named after constellation Lyra, the Lyrids are one of the oldest recorded meteor showers. According to some historical Chinese texts, the shower was seen over 2,500 years ago. The fireballs in the meteor shower are created by debris from comet Thatcher, which takes about 415 years to orbit around the sun. The comet is expected to be visible from earth again in 2276.
Meteor showers occur when the earth crosses the path of a comet, colliding with a trail of comet crumbs. As they burn up in earth’s atmosphere, the meteors leave bright streaks in the sky commonly referred to as shooting stars.