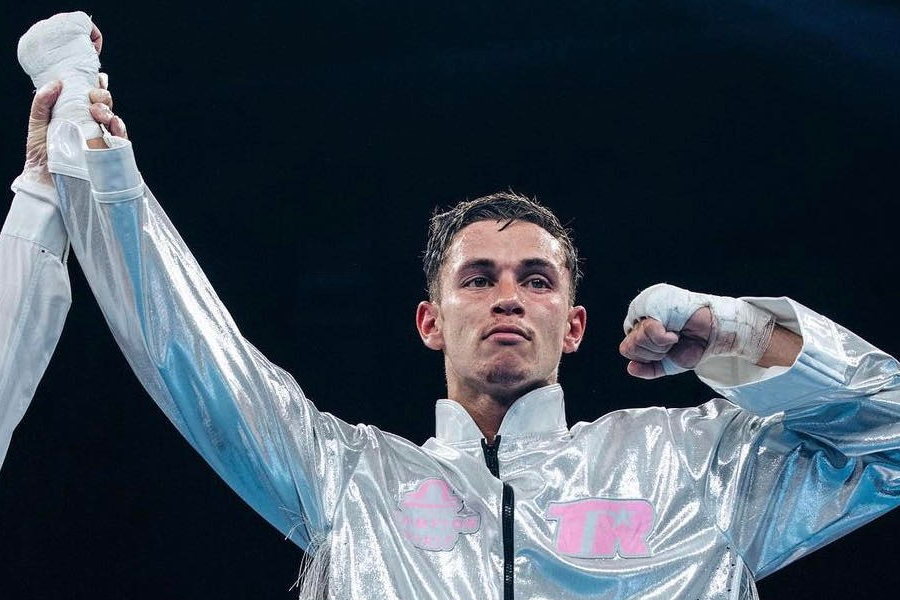 Monaco boxing prodigy Hugo Micallef has gone four for four after a points victory over German Ilias Kallouch in Monza on Friday. He is unbeaten since turning pro in 2021.

Since that first professional victory at Roland Garros in September 2021, the super lightweight has gone on to register another three victories. Friday’s was decided on points, in a bout during which 24-year-old Micallef was “technically superior,” according to his father, president of ASM Boxing and vice-president of the Monégasque Federation of Boxing, André Micallef.

“The German began hard in order to destabilise Hugo,” said Micallef senior. “Hugo took one or two hits, before dominating thanks to his superior, with his leading left and then following with his right.”

Micallef is linked for five years to the American boxing promoter Bod Arum, and is currently based in Las Palmas, where he is trained by Carlos Formento. In search of registering his fifth consecutive victory as a professional, Micallef is yet to line up his next fight.

However, his father has revealed, “Hugo will box again in December in a big meeting, either in France or abroad. I am also working so he can box at home, in Monaco.”