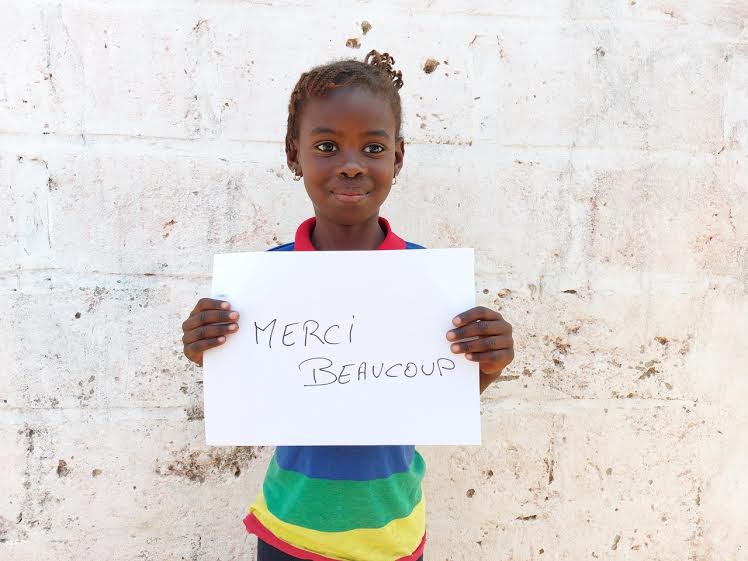 Members of the Monaco Humanitarian Collective met virtually on Tuesday 30th March to take a look at the past year’s work. Despite the pandemic, international border closures and health restrictions, 12 children were able to benefit from surgeries in Monaco and the Collective’s partner countries of France, Mali and Madagascar.

Since its creation in 2008, the total number of children, primarily from Africa, who have received vital medical care such as cardiac surgeries and orthopaedic pathologies, is 440.

This year’s number is one-third of the previous year, which stood at 36, but given the challenging times, it was a master feat. The operations made in 2020 include eight performed at the Monaco Cardio-Thoracic Centre and one at Lenval. The Collective has been able to expand their reach in new partnerships. Last year there was a new partnership formed in Mali and the latest, in Madagascar

The Chaîne de l’Espoir at the Cenhosoa Hospital in Antananarivo is based on the same operating model that was implemented in Mali. The hospital already had an established relationship with Monaco, namely through construction projects, purchasing of medical and operating equipment as well as medical training of staff.

Finally, it was announced that Dr François Bourlon, an emblematic figure of the MCH who has investigated all the medical files and followed all the children taken care of by the Collective since its creation in 2008, took his retirement.

The Monaco Humanitarian Collective is a group of 16 Monegasque and three French NGOs, as well as four partner healthcare centres in Monaco: Monaco Cardiothoracic Centre, Princess Grace Hospital Centre, Monegasque Institute of Sports Medicine and Surgery (IM2S), Lenval Hospital in Nice and the two others abroad.