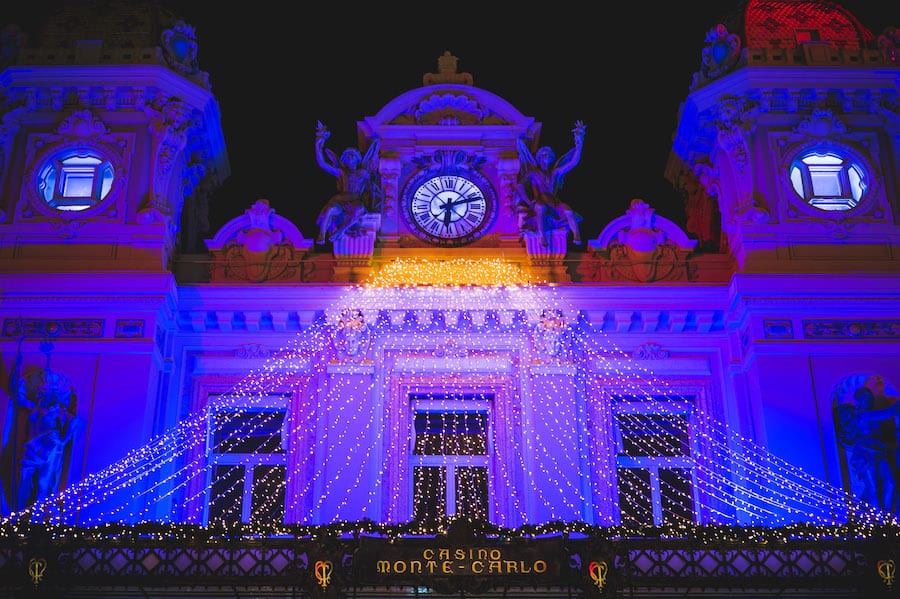 Monaco delivered on its promise to keep non-authorised party-goers out of the Principality on New Year’s Eve, turning back 600 cars at its border, mostly from the neighbouring PACA region.
From the night of 31st December to 1st January, more than 130 public security officers were mobilised and 15 check points were set up at entrances to the Principality to ensure that only residents and visitors with a hotel reservation crossed over into Monegasque territory.
As a result, hundreds of people had their hopes dashed of a NYE bash in Monaco, where restaurants were allowed to remain open until 10.30pm.
“603 vehicles were asked to turn back, mainly on Boulevard du Jardin Exotique,” Richard Marangoni, director of Public Security, told Monaco Matin. “It was thought that there would be even more people, but the message was well received.”
The majority of the cars were registered in the neighbouring Provence Alpes Côte d’Azur region, although some came from as far as Paris.
Within Monaco, the night was fairly uneventful. Police officers issued 87 fines: 81 for not respecting the 8pm to 6am curfew and six for not wearing a mask.
“Leaving restaurants was a sensitive moment for, in particular, people who had drunk a little more alcohol,” said the head of public security. “But there was nothing to report. The restaurateurs have played by the rules.”
Police made no arrests throughout the evening, and were only called to minor incidents involving firecrackers at midnight and a fireworks display on a roof terrace in Fontvieille.

Photo by Elizaveta Martin for Monaco Life, all rights reserved.