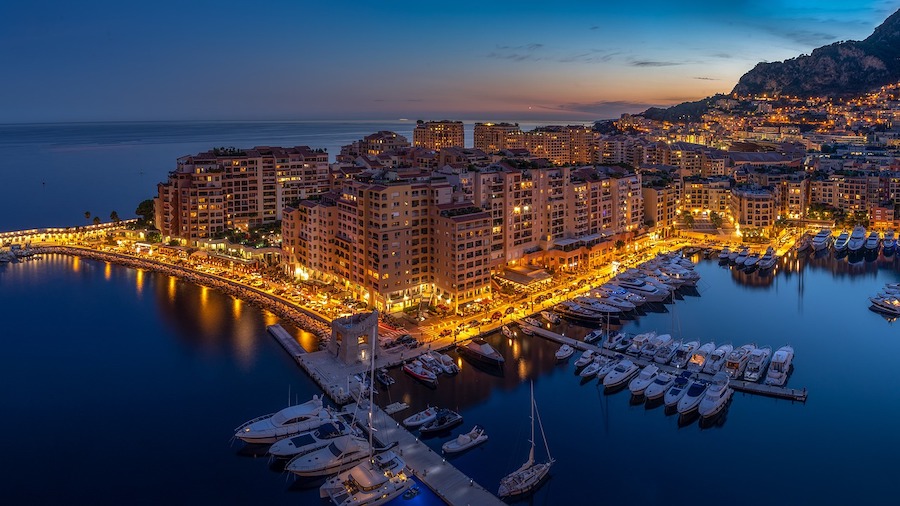 The government has announced plans to work with Amazon Web Services to create a hybrid cloud for the Principality, signalling a major step in Monaco’s digital transition and its efforts to build and safeguard the economy.

This latest move is part of the dynamic strategy that Monaco has of being a leading digital player thanks to the ‘Extended Monaco’ program launched by HSH Prince Albert II last April. At the same time, the Prince’s Government is examining the establishment of a Monegasque company to operate this cloud.

Hybrid cloud refers to a mixed computing, storage, and services environment made up of on-premises infrastructure, private cloud services, and a public cloud — such as Amazon Web Services (AWS) — with orchestration among these various platforms.

In concrete terms, this cloud will make it possible for the government to implement and accelerate public digital initiatives such as e-government, education and healthcare. The cloud will, for example, be the basis of Smart City services for better mobility management in Monaco.

It will also boost the Principality’s economic attractiveness by offering players access to the most advanced digital solutions while reducing IT costs and increasing the security of infrastructures.

The Monegasque cloud infrastructure will offer access to all services while providing sovereignty and security for the data that will be hosted in the Principality. Monaco will therefore be one of the few states in the world to have a sovereign data hosting structure.