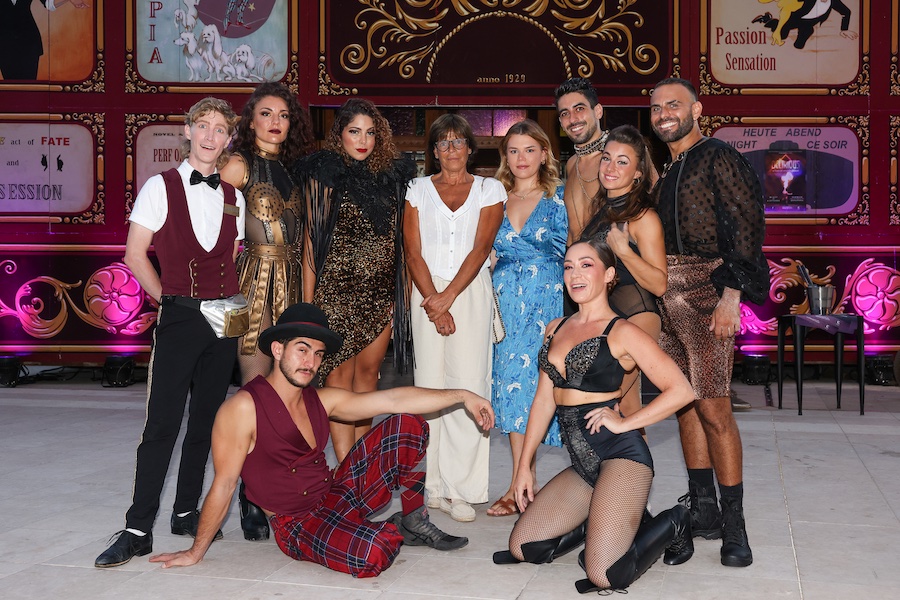 The Grimaldi Forum is playing host to a raucous circus cabaret that promises to be a “thrilling night” and is getting rave reviews from critics and audiences alike.

Monaco is getting Delirious!

Delirious is the brainchild of the 8 Stars team, who in the midst of the pandemic brought a little light to the Principality in January 2021 with its cabaret, circus and artistic show Bohemia. It was a huge success and it spurred the creation of their latest endeavour, Delirious.

The show, designed by Artistic Director of 8 Stars Nicolas Jelmoni, has seen the artists preparing in Sainte-Maxime over the past several weeks to ensure flawless execution and if what audiences are saying is true, it was worth every second spent.

The last two nights of Delirious will have an additional performance by straight-talking sexual evangelist and best-selling author Dr Alex Schiller. His show, Never Sleep Alone, has been touted as “sexy live entertainmentwhere the audience experience laughs, learns and literally hooks up with each other!”

With that kind of a build-up, the night is bound to be something out of this world.

Click on the images below. Photos credits: 8 Stars Monaco