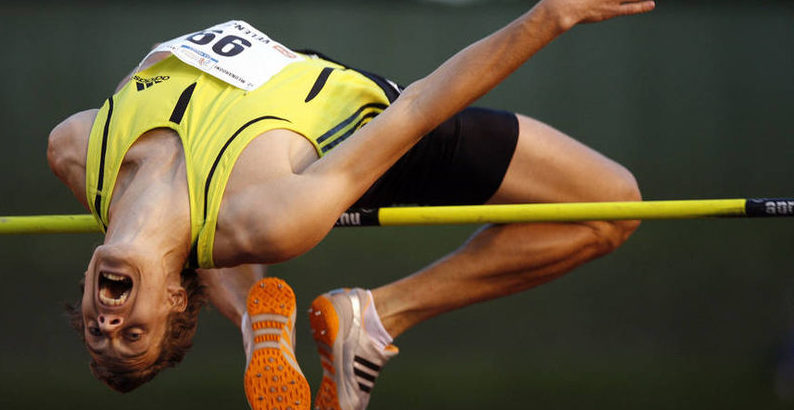 Major reforms will be voted upon during a special congress of the International Association of Athletics Federations in Monaco on Saturday, December 3.

The IAAF President, Lord Coe, has been under great pressure to reform the IAAF after a series of high-level scandals.

His predecessor, Lamine Diack, was arrested in France more than 12 months ago and is still under investigation for alleged corruption and money laundering, in particular involving the Russian Athletics Federation. Diack is suspected of accepting a bribe of €1.1 million to cover up positive doping tests for a number of athletes.

“In our minds, the future of our sport depends upon athletics restructuring and moving forward as one of the leading global sports, with a governing body that is accountable, transparent, robust, flexible and representative of our sport,” the Athletes’ Commission Chairman Rozle Prezelj, a former Olympic high jumper, said in welcoming the move.

Coe has said that the new proposals and greater transparency will make “a massive difference” to the sport.

The Red and Whites secured a huge 3 to 0 victory over SCO Angers, catapulting them into a solid fourth place in Ligue 1 and putting a rare smile on Coach Niko Kovac’s face.

Sports Cassandra Tanti - May 22, 2019
We sat down with former F1 driver Stefan Johansson to talk about his experience in racing for the jewel in the crown of motorsport.