Iconic British shop on Riviera closes due to Brexit

Iconic British shop on Riviera closes due to Brexit 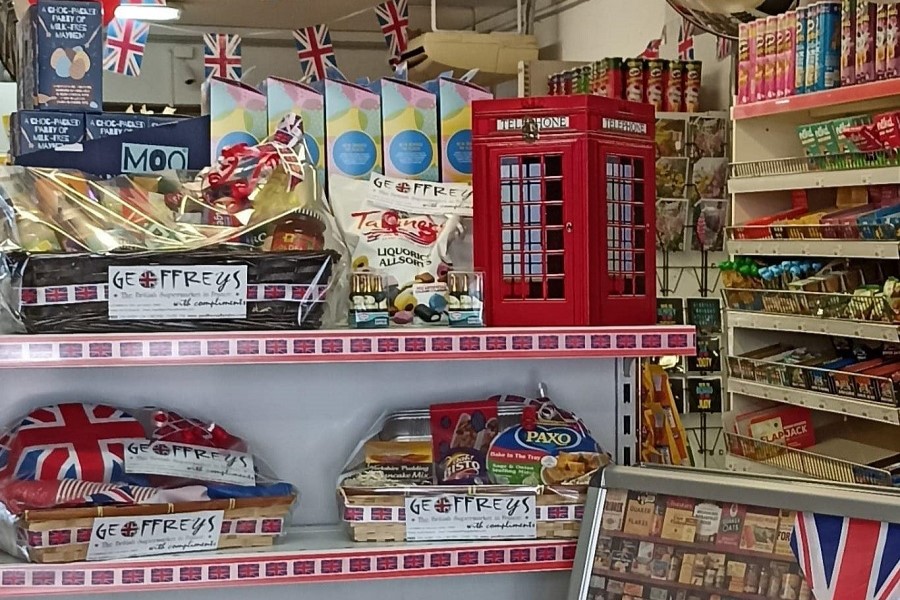 Geoffrey’s of London and its wholesale branch, French UK Provisions, are to close their doors permanently after more than 30 years of trading. The cause? The “knock-on effort of Brexit” and rising prices.

It is the end of the road for a business that has provided expats from around the world with comfort and home-from-from provisions for over three decades.

Geoffrey’s of London and its wholesale department, French UK Provisions, made the sad announcement of their closure via a statement online, saying, “It’s with a heavy heart that we announce the closing of Geoffrey’s of London after over 30 years trading. Due to the knock-on effect of Brexit and the current inflations, it’s been very hard for us to continue this year as normal. We would like to thank all of our loyal customers, all the people we have met along the way. We will miss you all.”

From its prime position near Antibes’ Port Vauban, Geoffrey’s of London has long been a staple of the international community in the south of France.

“Geoffrey’s has been a huge part of the Côte d’Azur for so long,” said owners Geoffrey and Elizabeth Garnett. “We all have fond memories of our shop and it will never be forgotten. We are deeply sorry, and we thank every one of our customers for their loyal support over the years.”

Despite the clear challenges created by Brexit and the changes to import rules between France and the UK, the news has come as a surprise to many of the business’s loyal customers and has been called the “end of an era”.

Shelves are already half empty and their contents have all been marked down 50%, but the shop is expected to remain open for another two to three weeks – unless the stock is cleared before then. The wholesale department will cease trading at the end of Tuesday 6th December.