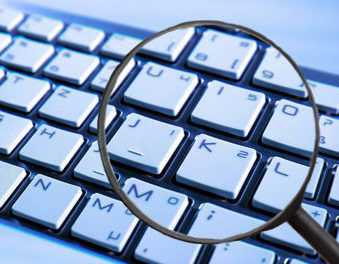 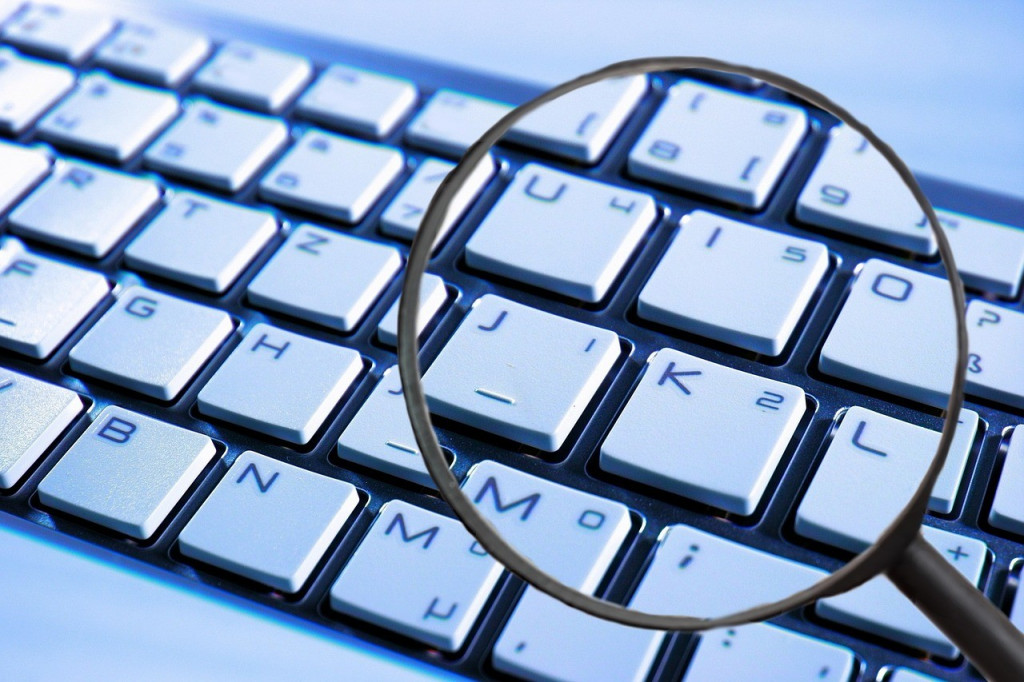 A complex bank fraud case has come up in front of the Monaco criminal court involving the extradition of a Finnish national by the German authorities, as part of an international arrest warrant issued by the Monegasque justice system.

As he was absent at the hearing at the time, the criminal court had condemned by default this auxiliary nurse specialising in assistance for the disabled, handing out a sentence of one year in prison.

The case centred on a fraudulent transfer order addressed to Crédit du Nord of Monaco in order to credit a bank account in Warsaw.

In May 2014, a rich English woman wanted to close her offshore account at the bank. A statement showed a debit of €27,000, credited to another account of a Polish bank held on behalf of the accused. The original transfer request was for €35,000, but because of insufficient provisions, the local bank transferred the only available balance. The British client filed a complaint and the public security investigators were able to go back to the inactive account in Poland.

At its latest hearing, the court heard that the defendant disputed opening the account in Warsaw and sending the email to Credit du Nord. He said that this was a clear case of his identity having been stolen after he lost his passport.

Prosecutor Cyrielle Colle agreed that there was a lack of evidence and called for the gentleman in question to be acquitted.

Defending counsel was pleased with the prosecutor’s approach, and pointed out that his client had been held in jail for six weeks because of identity fraud.

Local News Staff Writer - May 30, 2018
https://youtu.be/q_23KYTn8Fk Initiated by the United Nations in 1972 in Stockholm, World Environment Day on June 5 will focus this year on the theme: #beatplasticpollution. At least 1,800 billion pieces of plastic waste pollutes the oceans. Over the years, they have agglomerated into a huge mass, equivalent to three times the area of France, which continues to expand in the Pacific. For the last ten years, the Principality has been committed to reducing the negative impacts of plastic on the environment: by enhancing selective sorting, enabling the plastic once collected in yellow bins to benefit from a second life, and by banning, since June 2016, single-use plastic bags. The ban was extended on January 1, 2017, to all plastic bags for the packaging of bulk products on the shelves of food stores or on market stands. Only compostable bags consisting of at least 30 percent bio-sourced materials are allowed. (From January 1, 2020, disposable plastic kitchen utensils will also be banned.) From 2017, eco-responsible solutions such as the use of tap water and water fountains have been encouraged within the State administration. “As part of Monacology, which will take place from June 11 to 15, and to educate the youngest on the issue of plastic pollution, the Environment Directorate will offer children a bottle that they can customise and put in their backpack,” says Valérie Davenet, Monaco’s Director of the Environment. “This World Environment Day’s Beat Plastic Pollution is a good opportunity for everyone to reduce their use by no longer buying or using plastic straws, a source of pollution, and focus on biodegradable materials such as paper, bamboo or corn starch,” said Marie-Pierre Gramaglia, Minister of Public Works, the Environment and Urban Planning.