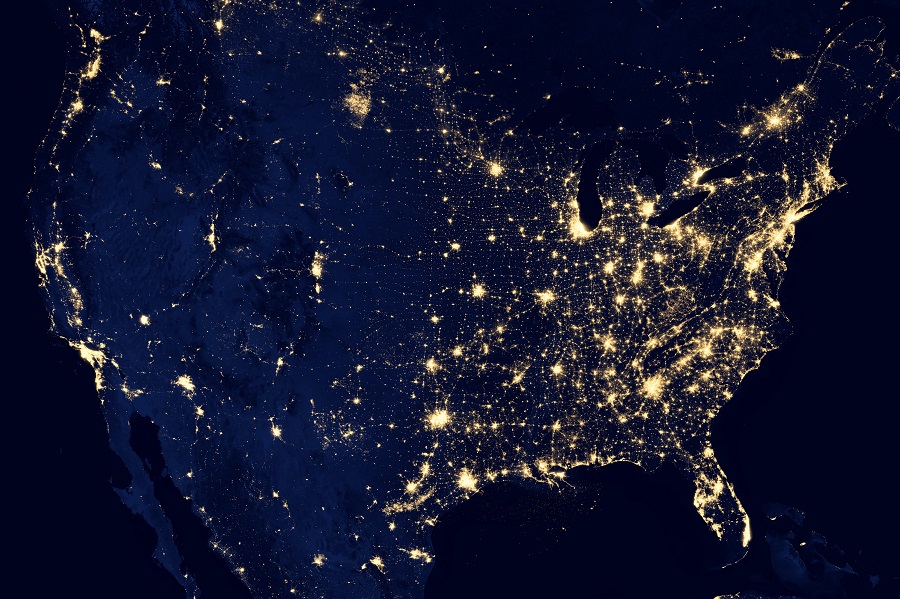 The International Monetary Fund has painted a bleak picture of the global economy for 2023, stating the big three economies – the USA, the EU and China – are all experiencing simultaneous slowdowns in activity that are creating knock-on effects worldwide.

Kristalina Georgieva, the managing director of the International Monetary Fund (IMF), has told the media that this year will be “tougher than the one we left behind”.

With the EU, China and the USA – the primary growth engines of the world economy – all undergoing weaker activity, Georgieva estimates that a full third of the world will fall into recession during 2023.

Even countries not in an official recession will feel the pinch, with Georgieva saying, “It would feel like recession for hundreds of millions of people.”

In October, the IMF lowered its economic growth expectations based on inflation, rising interest rates and the war in Ukraine, but it is China’s situation that is most concerning to the IMF boss.

On a more upbeat note, Georgieva said that the US economy may be the most resilient, possibly even avoiding recession altogether, though high interest rates are likely to continue in an attempt to keep inflation at bay.