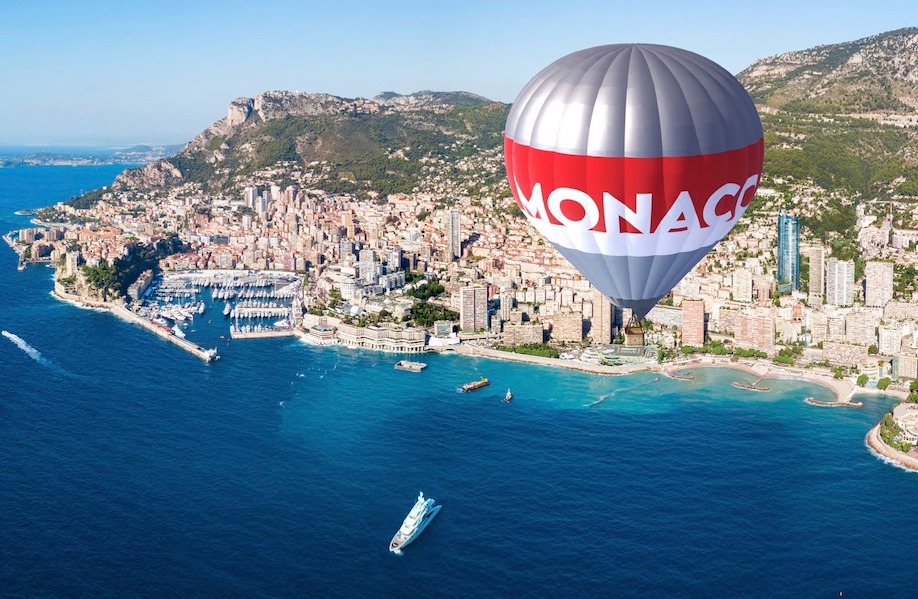 The Monaco Aeronauts Club, headed by President Alain Cruteanschii, has announced the dates for the completion of its latest hot air balloon, which will not only be environmentally friendly but will sport the colours of the Principality.

The Monaco Aeronaut’s Club has spent years working on ways to practice the sport they love whilst having a care for the planet. This year, their dream will become a reality as they launch a new balloon that meets ecological standards using the newest technologies.

The Monaco-themed balloon has been in the planning stages at the Catalonia-based offices of Ultramagic, located 40 minutes outside of Barcelona. Ultramagic has been charged with the design, with production set to begin in May and delivery as early as the end of June.

This is the Club’s second eco-balloon launch, the first being in 2018 when there was a dramatic lift off from the Place du Palais.

Prince Albert II has been a huge supporter of the project, despite his government’s reluctance to fund the building of the balloon.

“Many people were sceptical,” says Alain Cruteanschi. “We were unable to convince the government to give us a grant to design this hot air balloon in the colours of Monaco. But we were able to count on the support of the Marzocco group, which finances 100%.”

The science behind the new balloon is being refined, and the club is aiming to make their pastime an active laboratory for studies on energy consumption. It even has invested in a hybrid vehicle to transport the balloon and in a lightweight trailer to lessen energy consumption.

“Our ecological balloon will convey a simple and applicable message in many areas of daily life,” said the President of the Aeronaut’s Club, “saving energy by insulating and thus limiting heat loss, it is a simple principle but so effective. We will serve as a laboratory and test many techniques and publish the results of our research.”

The first big event that the Monaco balloon is expected to be at is the European Balloon Flying Festival in Barcelona in mid-July, but it will by no means be the last.

“We have lots of projects with it, such as crossing the Channel or flying over Mont-Blanc,” said Cruteanschii. Additionally, a Monaco balloon competition bearing the Prince’s name is in the works with a first edition scheduled for spring 2023.

Meanwhile, the club will carry on with the usual activities such as training pilots and giving people inaugural flights on their aircraft from their base in Mondovi, Italy, less than two hours from Monaco.