Imperious Verstappen in a league of his own

Imperious Verstappen in a league of his own 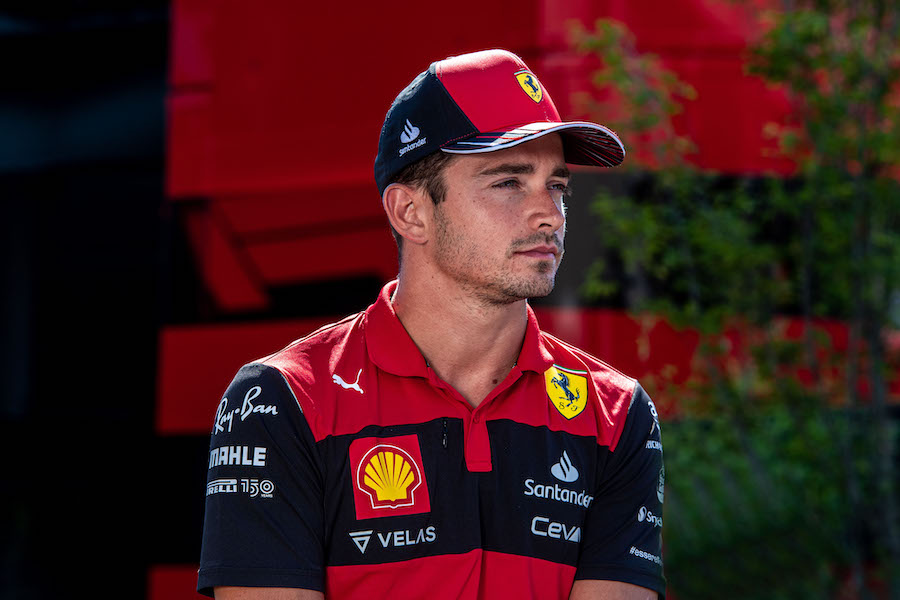 Max Verstappen won the Belgium GP on Sunday to stretch his lead over Charles Leclerc and tighten his grip on consecutive World Championship titles.

Due to pre-race penalties, both Verstappen and Leclerc began Sunday’s race in the lower mid-field, meaning that the title rivals would have to work their way through the field in order to challenge for the podium places. However, Saturday’s qualifying gave an indication that Verstappen may find that task easier than Leclerc.

Despite only registering one lap in Q3, the reigning World Champion was over six tenths quicker than Carlos Sainz in P2.

The signs were ominous for Ferrari, who were nowhere near matching Red Bull’s pace. And so it proved during the race as Verstappen made light work of working his way through the field on his soft tyres. By just lap 8, he was already in P3, and only a collision or technical failure looked like depriving Verstappen victory. Neither saved Leclerc, and finishing P6, he falls further behind in a title battle that looks to be slipping through his fingers.

Verstappen’s current form is ominous. His victory at Hungary just before the summer break was one of the finest of his career, and despite finding himself down in P14 at the start on Sunday, there was never the impression that the race win was beyond him.

Having made late work of the midfield, he quickly found himself on the back of his teammate Carlos Perez, and by lap 12, following a pit-stop from leader Carlos Sainz, he took the lead. Having taken the lead, he never truly looked like losing following his pit-stop on lap 16, it took him only two laps to definitively take the lead of the race. Thereafter, he was unchallenged.

His victory around the iconic Spa-Francorchamps circuit, which has been renewed for the 2023 season, gives him a hefty margin for error. He is now 93 points ahead of his nearest challenger, Perez.

Leclerc toils in the mid-field

Perez moves ahead of Monégasque driver Leclerc by five points. He, unlike Verstappen, found it more difficult  to manoeuvre his way through the field.

He was, however, handicapped by a technical issue on lap 3. Whilst running in P9, he had to pit due to a tear-off in the brake duct. That left him down in P16, and from there it was difficult to force his way into contention for the podium places.

It was a solid recovery drive from Leclerc, but a difficult race, as it was clear that the Ferrari was looking pace relative to the Red Bull. Sainz’s third place, behind Perez is a good reflection of where they are: behind Red Bull, but still ahead of everyone else.

Post-race, Leclerc said, “The feeling in the car was actually ok, but compared to our competitors we were lacking pace. They made a huge step leading up to this weekend and we have to work on closing the gap.”

A huge step is what is needed for Ferrari, who risk losing the slipstream of a run-away Red Bull, in a title race which could reach an early denouement.