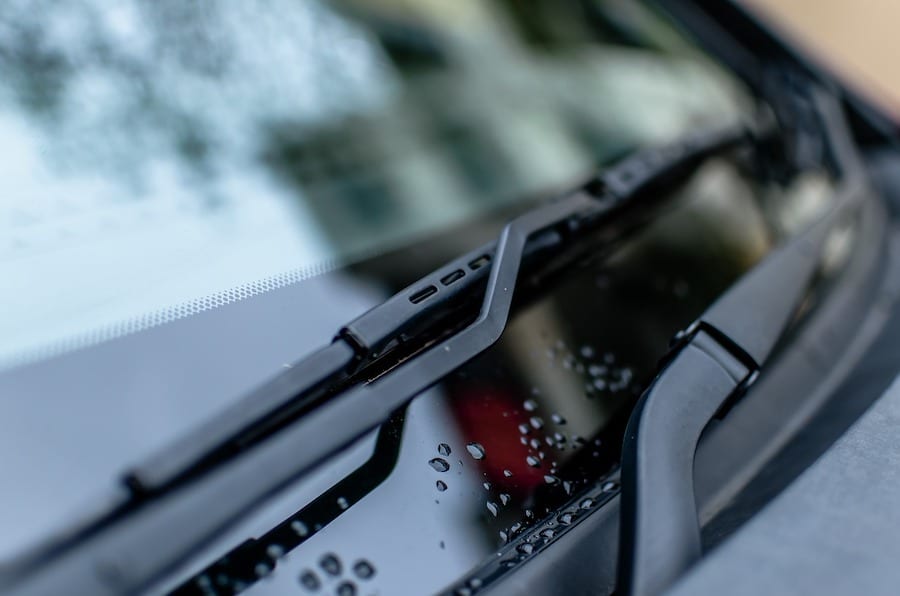 The public is invited to bid on vehicles that have been seized or reformed by the government with acceptable offers starting from €30 for cars and €15 for motorbikes.
Each year the Monegasque government sells off cars, two wheelers and bicycles that have either been abandoned in the Principality and seized by authorities, or reformed for the use of state administrative services.
This year, there are 10 cars going up for auction, ranging from a 1993 Renault Clio to a 2002 Audi A6. There are also 27 two wheelers and 18 bicycles.
The vehicles can be viewed between 8th and 12th March, 12pm to 3pm, at the impound located at 3 rue des Guelfes.
Beforehand, the government recommends people view the vehicle list on its website here.
The minimum offer for four wheeled vehicles is €30, while the minimum offer for two wheelers is €15.
But there’s a catch.
The government is keen to emphasise that the vehicles are sold as is, and they give no guarantee on their working condition. Authorities may not even be in possession of the keys of the vehicle, therefore it will be difficult for purchasers to register them in the Principality and France.
The purchaser is also responsible for the vehicle’s removal within 20 working days.
Offers are to be made only on the forms available on the government website, and the State reserves the right to impose a minimum bid on certain vehicles or to refuse a sale if the bids prove insufficient.
At the end of the auction deadline, the bids will be counted and the highest bidder will be notified in writing.