IMSEE: a decade of rising temps and extreme weather

IMSEE: a decade of rising temps and extreme weather 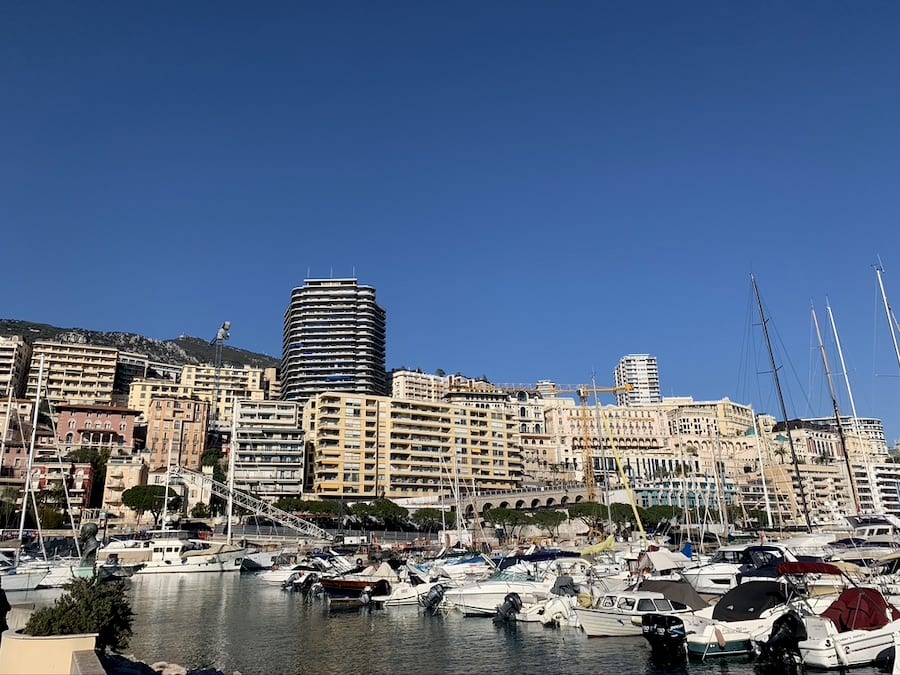 The average temperature over the past decade in Monaco was more than 1°C hotter than the norm. It was also a decade that saw extreme heat waves and months without a single drop of rain.
The latest report by Monaco’s statistics group IMSEE reveals that temperatures in the decade from 2011 to 2020 in the Principality had a marked increase, with three of the four hottest years on record taking place in 2020, 2019, 2018. The average temperature last year was 17.8°C, while the average temperature for the decade was +1.33°C compared to the climactic normal.
Data shows that 2020 was a particularly hot year, with greater than normal temperatures most of the year, except for the months of October and December. The summer was punctuated by episodes of extreme heat, with a record high of 33.3°C recorded on 9th August at the weather station in the Jardin Exotique.
An abundance of sunshine contributed to the mild winters enjoyed in Monaco, with over seven hours of sun on average per day. The number of hours of sunshine was more or less the same in 2020 as it was in 2019, but the monthly distribution was skewed – there were 87 fewer hours of sunshine in March, but there were 52 more hours of sun in April and 37 more in May.
According to IMSEE, since the early 1970’s, every decade has shown an increase in temperatures over the previous one. The decade ending in 2020 is no exception. There was not a single negative temperature recorded in 2019 or 2020, with the low being a relatively balmy 6.6°C.
Rainfall totals show that five years in the decade had abundant rain, including 2014 which was a year of record rainfall. Despite this, the cumulative rain totals for the decade are below normal. Monaco’s norm is 735.4mm of precipitation on 63 days per year. 2020 saw 715mm, so was only slightly below the average. The spring and the month of December were the wettest with higher than usual accumulation. By contrast, February, July and August were almost without rain at all.
The number of major storms also are also notable, with examples such as Storm Alex in October followed by another massive storm in November which caused widespread flooding and fatalities, becoming more common than in the past. Storm Alex produced an incredible 100mm of rain in Monaco, making it one to remember for many.