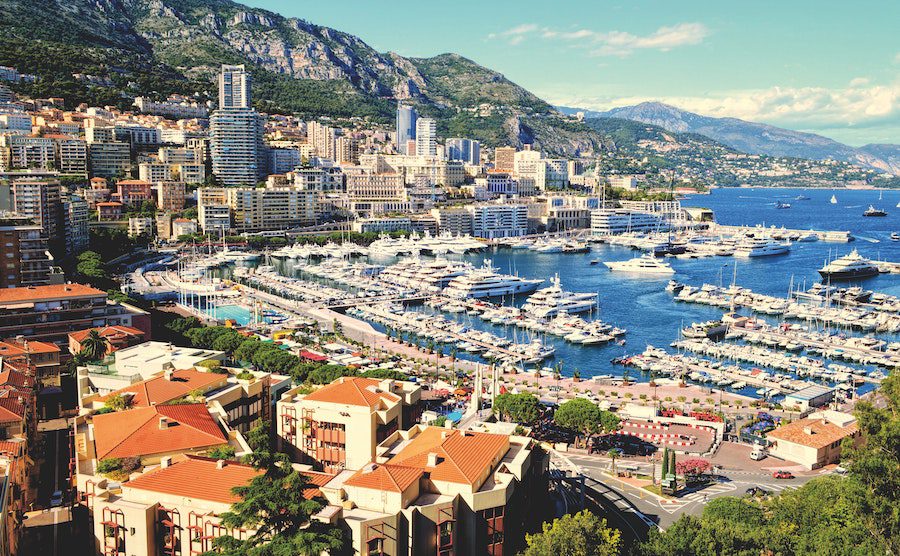 The economic year starting 1st January started off with the introduction of the vaccination campaign and the continuation of health measures which allowed for a semblance of normalcy to return.

This created a marked difference between the first half of 2021 versus the previous year. IMSEE decided to compare the two years for their main indicators to highlight the impact of the health crisis.

The first six months of 2021 showed improvement in nearly every aspect on 2020, though there are some notable points that are not quite recovered.

Foreign trade in Monaco, other than with France, is far below pre-pandemic levels, pulled down by imports, whilst exports sit at 2019 levels with the volume of exports nearly back to usual levels. That being said, international overall trade, outside France, is up +13.2%. Deliveries to Italy continue to grow at +12% and trade outside the EU has risen +37.8%, despite EU trade falling a tiny -1.2%.

There is good news in overall turnover depending on the sector. Hotel indicators are improving a bit, but occupancy rates remain abnormally low. Retail trade has had a big boost, rising +40.7% on the previous year, while restaurants saw +23.8% growth. “Other” activities and services saw a huge +50.7% rise on 2020.

Employment has risen significantly but is not quite back to 2019 levels. There is a 3.5 million hour deficit in the number of hours worked compared to the first half of 2019, but a five million hour increase over the same period in 2020.

Photo by Matthias Mullie on Unsplash