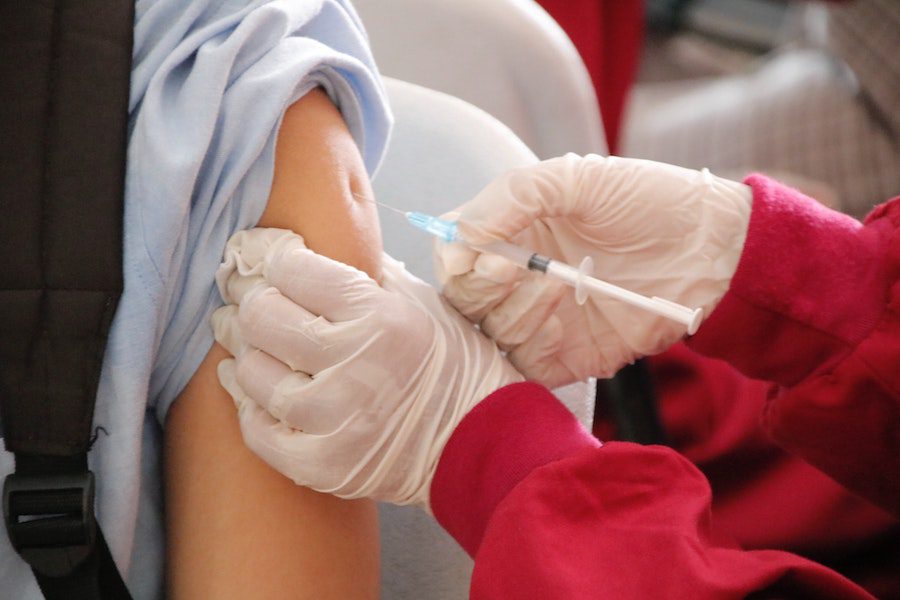 The most recent report set out by IMSEE, Monaco’s official statistical agency, on the vaccination campaign in the country shows some rather telling news about who is getting jabbed and where.

With a total population of 39,633, IMSEE states that as of 21st November, 57,300 injections had been administered, almost evenly split between first and second doses.

But these numbers don’t show the whole picture.

Looking deeper into the report, it details that 9,500 doses were given to residents of France and about 200 to Italian residents. These number reflect people who work but do not live in Monaco.

On the flip side, there are underestimations in the number of actual residents who are jabbed, as the population is made up of many residents who received their inoculations abroad. Unless these residents have declared themselves at the Vaccination Centre in order to obtain a health pass or to have serological monitoring, they would not have been added to recent official data studies.

These discrepancies have led the statistical agency to revise accounting methods and it is now only including people who reside and were vaccinated in the Principality. In order to receive the moniker “vaccinated in Monaco”, it is possible to have received a first dose outside Monaco and then declare to authorities for the second dose at the Vaccination Centre, in addition to those who were vaccinated fully in the country.

Using these criteria, Monaco’s total vaccination rate for people aged 12 and over stands at 65%. People aged 75 and over have the highest totals, with 91.5% being jabbed. The lowest, not surprisingly, are the 12 to 17-year-olds, who were the last to be offered the shot, with a vaccination coverage of 38.4%.

The government stopped publicly releasing its weekly vaccination figures in mid-September, when it reported that  77% of the eligible population aged 12 and over had received at least their first dose of Covid vaccine.

The government says it will resume the reporting of vaccination figures through the website www.imsee.mc every two weeks.