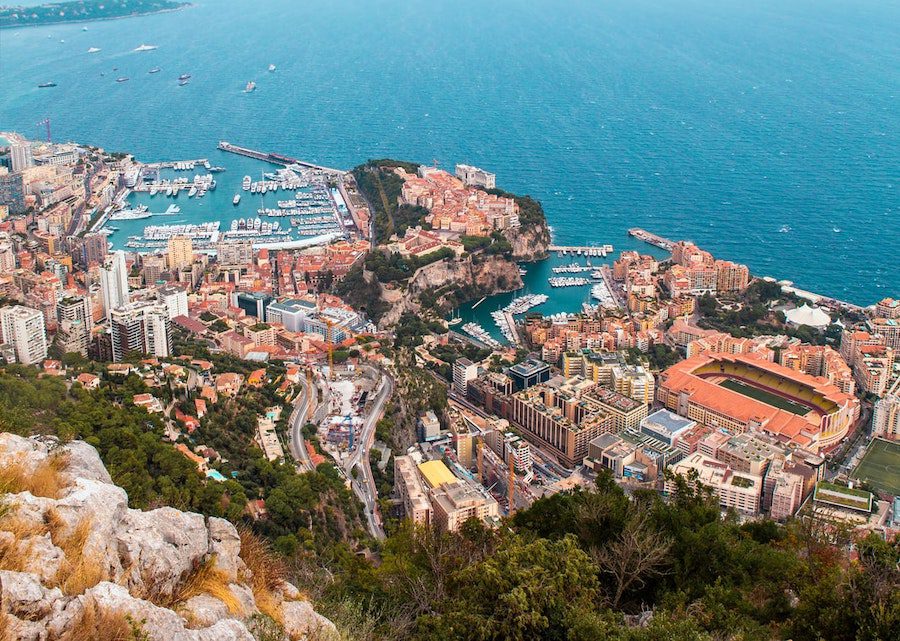 For the second week running, the circulation of Covid-19 in Monaco has doubled. Meanwhile, the EU has just approved the first Covid treatment pill.
In its weekly communication of the Principality’s Covid screening campaign, the government on Monday revealed that 3.58% of the 3,487 PCR and antigen tests conducted over the previous seven days were positive.
The incidence rate therefore had increased significantly, jumping from 107 to 198. At the beginning of November, the incidence rate was 55.
On Tuesday, the number of confirmed Covid cases in Monaco had jumped to 45, the highest in months. There are now nine Covid patients being treated in the Princess Grace Hospital Centre, three of whom are residents of Monaco. In addition, two patients – both non resident – are in ICU.
In an effort to limit the effects of the virus, the Monaco government has made a third dose of the Covid vaccine available to any citizen or resident aged 18 years and over who was given their second dose more than six months ago.
In the neighbouring French department of the Alpes-Maritimes, there has also been a significant rise in circulation, and the incidence rate now sits at 224 compared to 60 at the beginning of November. Mayor of Nice Christian Estrosi on Monday said that the situation was deteriorating rapidly and that from 1st December, a third dose of the vaccine will be made available to all over the age of 12, provided there is enough supply of the vaccine.
In Italy on the other side of the border, the health situation has also worsened, particularly in the north-east. Local governments are now pushing for new measures, primarily in the form of further restrictions on the unvaccinated under a so-called “super green pass” scheme. Meanwhile, the health minister has confirmed that the Covid-19 vaccine boosters will be available five months after the first vaccine cycle – one month earlier – for eligible groups.
The first anti-Covid pill available in the EU
As the number of contaminations and deaths continues to rise in Europe under the effect of the fifth wave, the European Union has just authorised the use of an anti-Covid pill. The emergency-use pill from Merck was approved by the European Medicines Agency (EMA) on 19th November. The drug, which data shows reduces the risk of hospitalisation and death in at-risk patients, “can be used to treat vulnerable adults with Covid-19 who do not need supplemental oxygen”, detailed the EMA in a press release.
While the drug has not yet received full marketing authorisation, the European regulator has issued the opinion in order to “support the national authorities who may decide on a possible anticipated use of the drug before the marketing authorisation, for example in emergency situations.”
France has already ordered 50,000 doses, France’s Health Minister Olivier Véran told the Senate on 26th October.