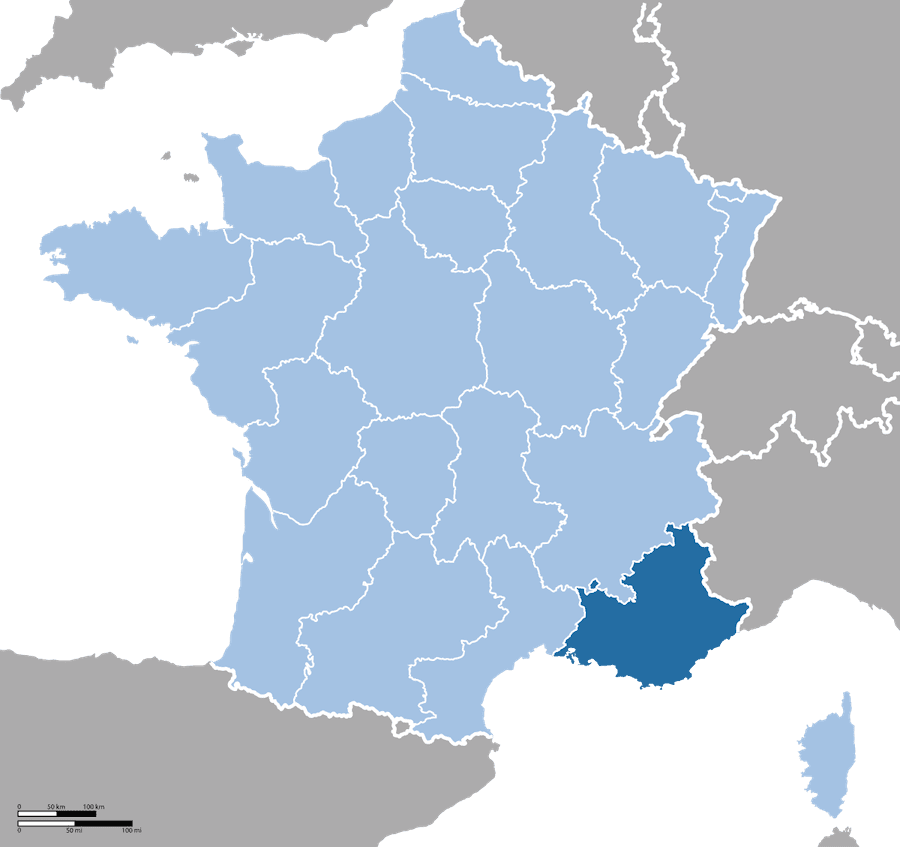 Five out of six departments in the Provence-Alpes-Côte d’Azur region have gone beyond acceptable government-set levels of new Covid cases, according to assessments from the week of 4th to 10th January.

Blame it on the holidays. That’s the word from the authorities in neighbouring Provence-Alpes-Côte d’Azur (PACA) region if France when faced with an alarming new spike in coronavirus cases.

Epidemiological reports from PACA’s regional health agency on Tuesday revealed that for the week of 4th to 10th January, five out of the six departments passed the alert threshold for new Covid infections. In real numbers, this means that the incidence rate has exceeded 250 positive test results per 100,000 residents.

Authorities are concerned there will be a large rebound in cases due to the loosening of measures that came about during the holiday period. The fears are backed by hard fact, as Public Health France, the governmental agency that reports to the Ministry of Health, confirmed a sharp increase in cases since the start of the year.

This rise coincides with the incubation period for the virus, which sits at anywhere between five and 14 days. This kind of spike has not been seen in the region since mid-October, six weeks after the resumption of school.

The Alpes-Maritimes, Monaco’s nearest neighbour, is amongst those that have seen a significant rise in cases. Only the Alpes-Haute-de-Provence has escaped the surge so far.

The high number of new cases in France coincides with a similar situation in the Principality. Tuesday saw 25 new cases, bringing the total to 1,092 people infected in Monaco. A seventh death, that of a 75-year-old victim, was also reported by Princess Grace Hospital on Tuesday morning.