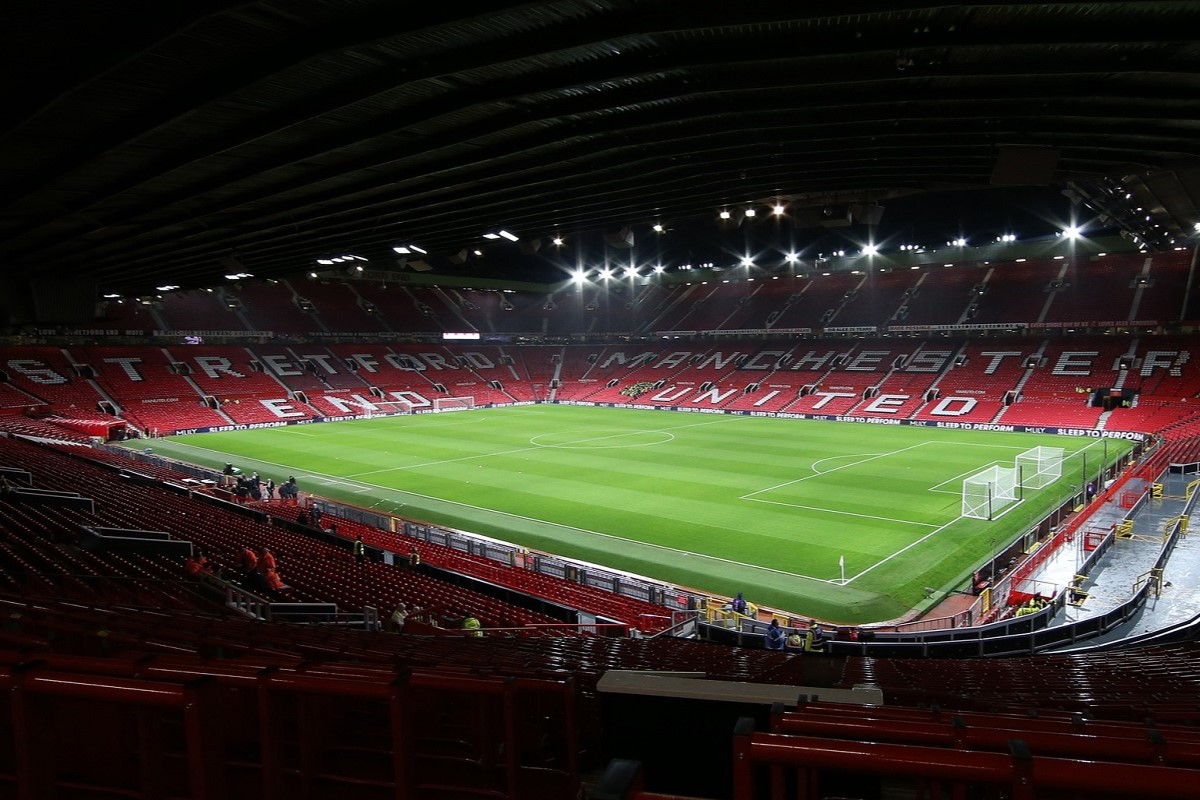 A spokesperson for Ineos has confirmed that the OGC Nice owners are “fully in the process” of attempting to acquire Premier League giants Manchester United.

Things are looking up for the Red Devils on a sporting level, but the club is still up for the sale after the Glazers, owners of the Premier League club since 2005, stated their desire to sell the club back in November 2022.

According to The Times, Sir Jim Ratcliffe, the head of Ineos, has been keen on purchasing Manchester United since August and was vocal in his interest in the club. The Monaco resident had previously made an official bid to buy Premier League rivals Chelsea back in April 2022, but that ultimately failed, with the club being bought by Todd Boehly.

An Ineos spokesperson has now confirmed that the company are “fully in the process” of attempting to buy Manchester United. Ratcliffe is himself a fan of the club, having been born in Manchester.

It is unclear what the potential purchase of the club would mean for their current club, OGC Nice. Rules dictate that two clubs with the same owner cannot face off in European competition, meaning that should Manchester United qualify for the Champions League, Les Aiglons could only feature in the third tier of European competition, the Europa Conference League.