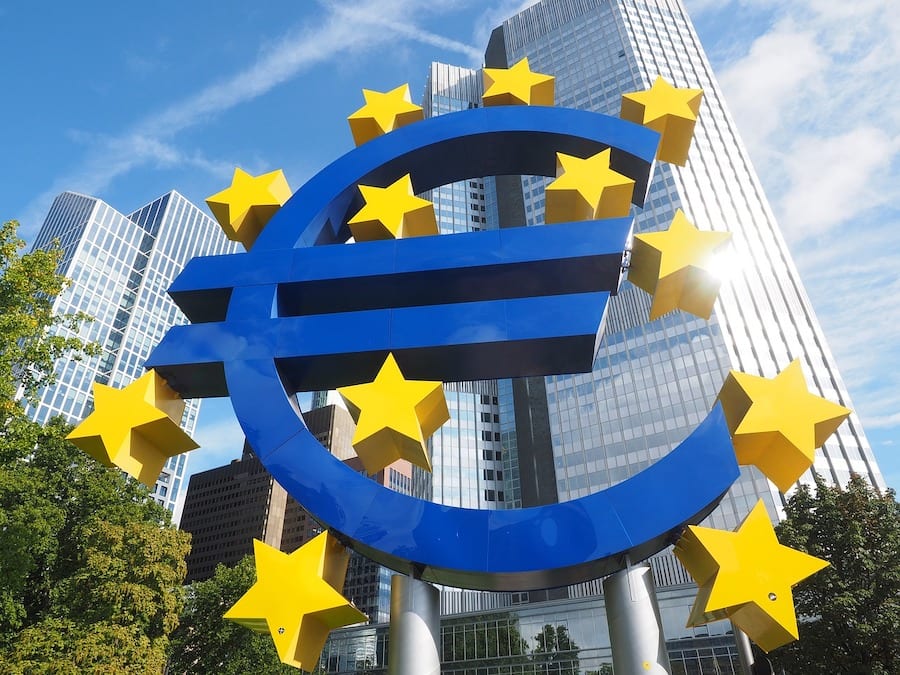 Inflation unexpectedly rose in June in the Eurozone, prompting fear among experts that consumer price growth will be stunted for several years after the economic calamity brought on by the Covid epidemic.

Annual inflation in June rose 0.3% in Eurozone countries after a four-year low of 0.1% was recorded the previous month, backing up the European Central Bank’s (ECB) belief that a negative reading may be avoided.

Eurostat, the EU’s statistical data company, saw a drop in inflation to 1.1% from 1.2% when excluding energy and food prices, which at the moment are particularly unpredictable. Excluding tobacco and alcohol as well saw the drop go from 0.9% to 0.8%.

The European Central Bank has undershot the expected 2% rise in inflation for the last seven years and predicts they will do so through 2022 as the recession brought on by the pandemic gives rise to higher unemployment, depressed wage growth and lower overall consumption.

It was hoped that the huge government sponsored wage subsidies, which limited the effect on households who lost income during the lockdown, plus favourable monetary policies would make the economic impact less damaging. ECB projections suggest this will not be the case. They think that inflation could stay at or near nil for the duration of 2020 and will only see a pick up in the second quarter of 2021.