Influencers gather at AS Monaco for eToro Football on the Rock

Influencers gather at AS Monaco for eToro Football on the Rock 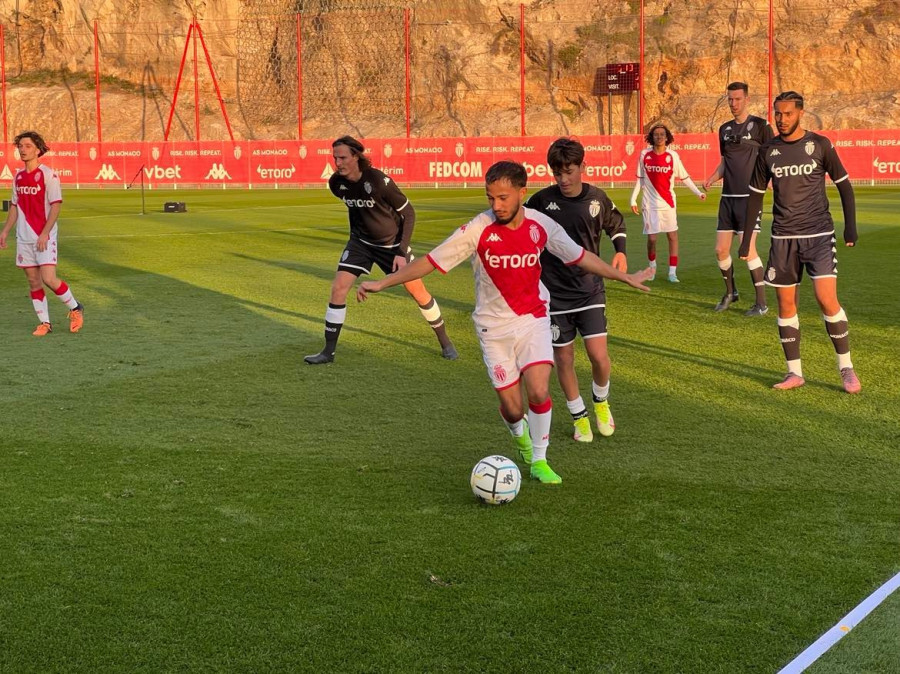 Whilst AS Monaco’s players are away on a mid-season training camp in Benidorm, the club’s Performance Centre in La Turbie was nonetheless a hive of activity on Thursday, with influencers occupying the pitches.

The Principality club orgnaised the first edition of eToro Football on the Rock, seeing content creators and influencers spend a day in the shoes of the professionals.

From training sessions to a visit of the club’s new ultra-modern centre, the stars got an authentic experience. The day culminated in an exciting 7v7 match in La Turbie, attended by Monaco Life. As well as the stars on the pitch, most of whom are well known for their TikTok content, French tennis player Gaël Monfils was present on the sidelines.

Mixed among the content creators were players from the Monaco Academy, who contributed to a free-flowing, exciting game, which was was won by the #ForYou, who beat #LaDiagonale 11-10. Céline Dept was elected as the MVP.

Comedian and journalist Paul de Saint Sernin, one of those invited to participate in the first edition of the event said, “We’re immensely lucky to have changed in the AS Monaco dressing rooms, to have warmed up in the gym, and to play on this magnificent pitch. A huge thanks to the club for having organised this event, because we’re living a kid’s dream.” 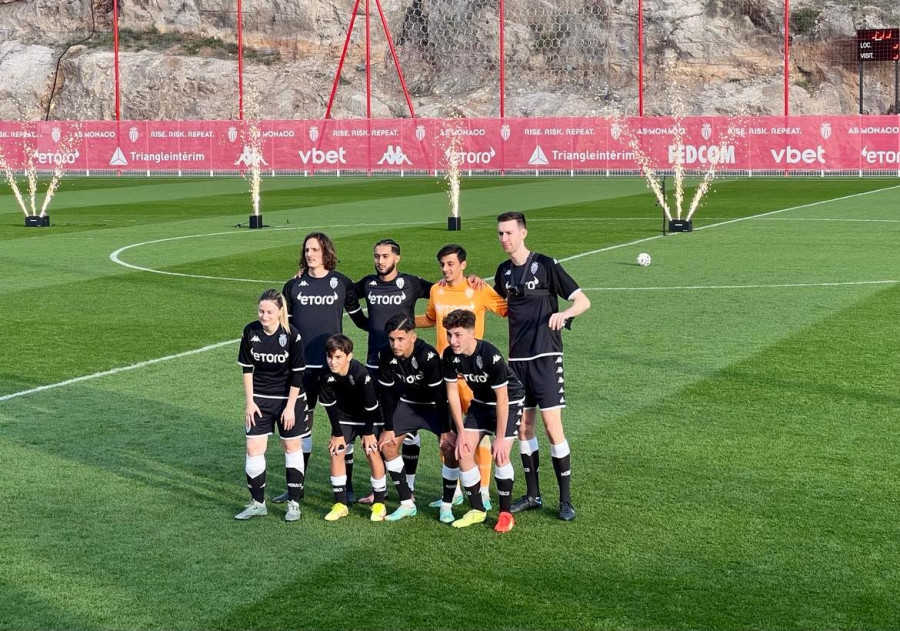 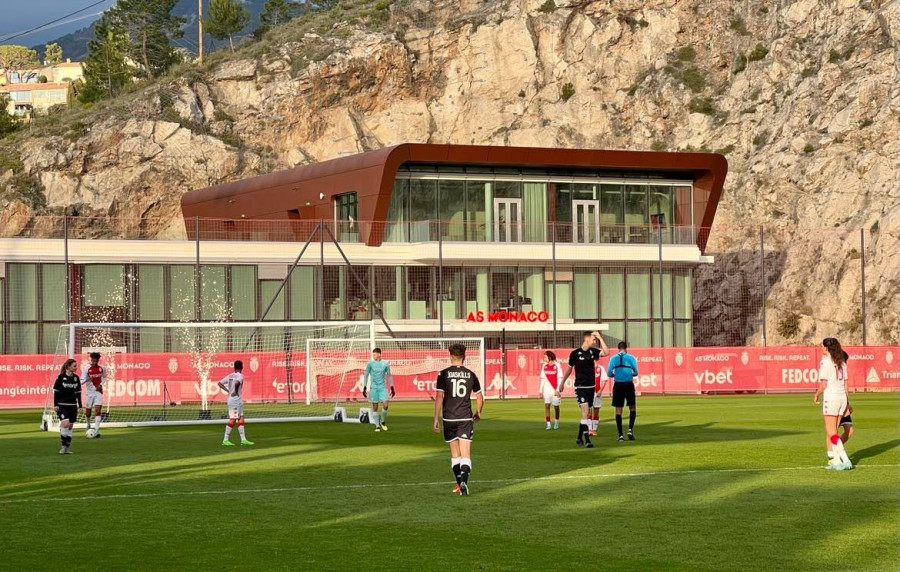 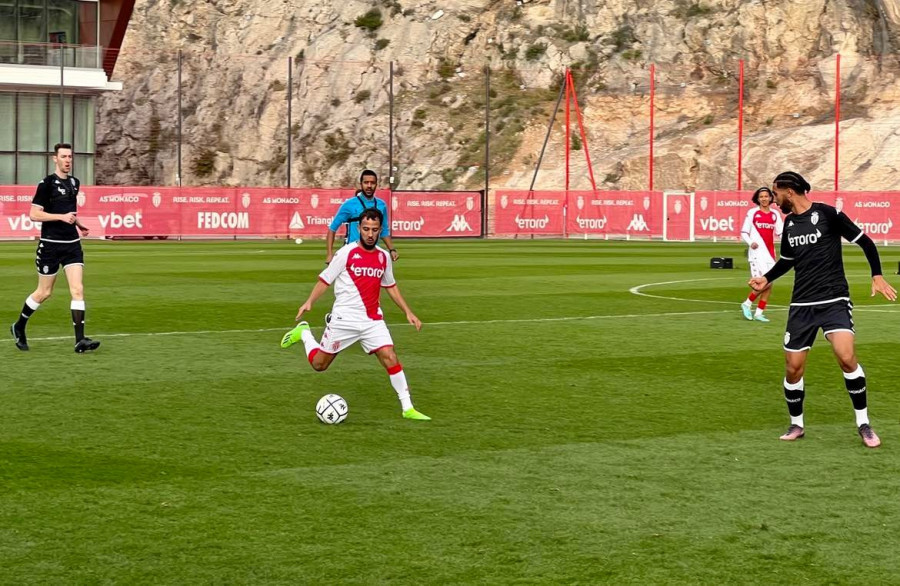