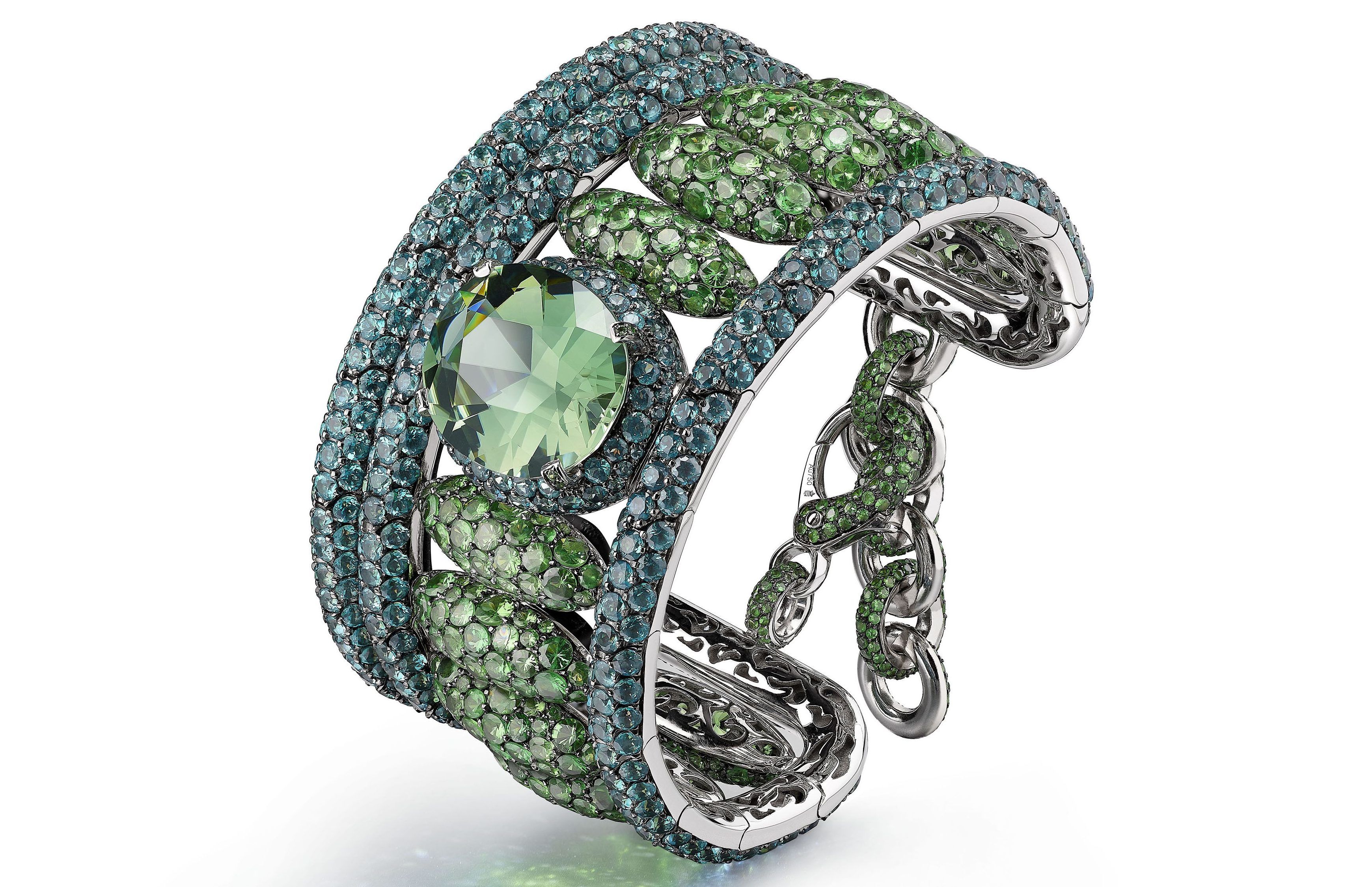 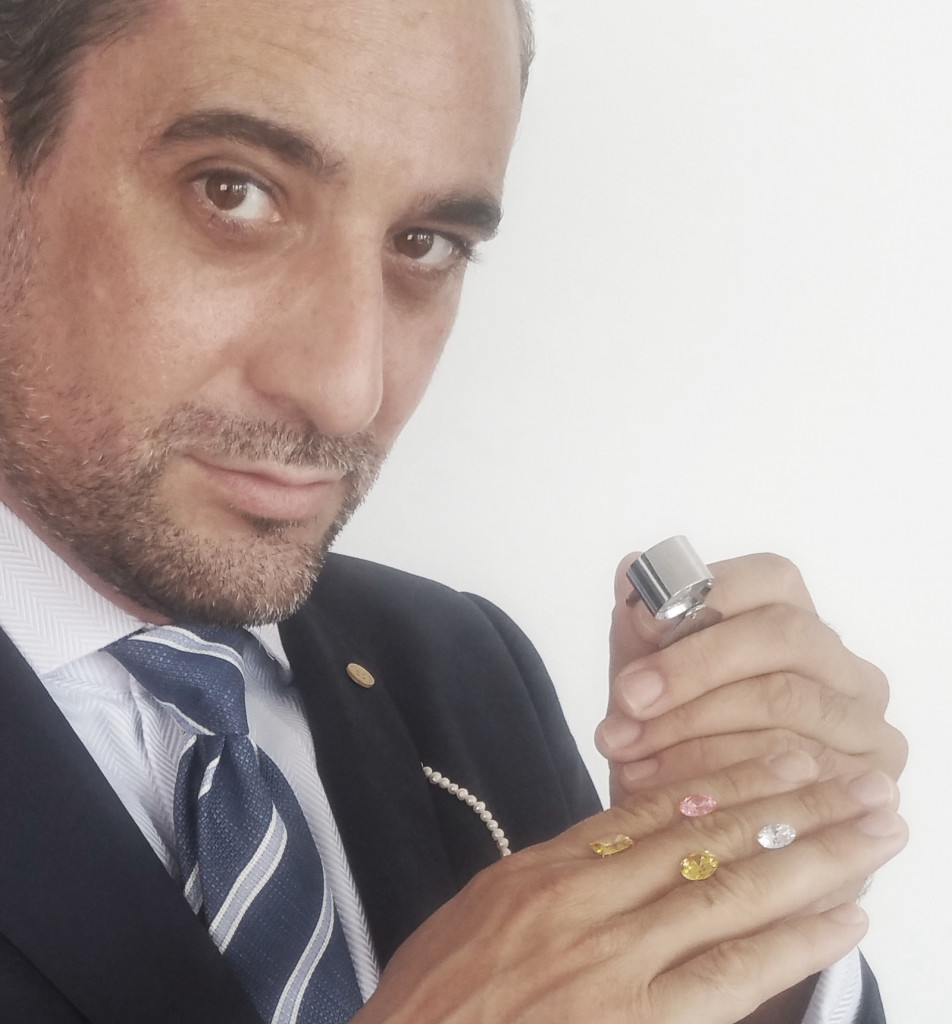 In the second part of this interview, industry insider Antonio Cecere, Principal of Cecere Monaco and Founder of Monaco Diamond Exchange, talks about his experience at Baselworld 2018 with a focus on jewellery.

ML: How was Baselworld this year and what are the highlights in haute joaillerie?
AC: In high-end jewellery, Graff is renowned for creating unique pieces that are set to become timeless classics. The foundation of Graff remains that of acquiring important diamonds and this year they will be cutting and polishing the 1,190 carats Lesedi La Rona, the largest gem-quality rough diamond discovered in over 100 years. Their vertical integration, from rough to retail, defines this jeweller and “puts them in control of their own destiny” as Francois Graff, CEO, recognised during Baselworld 2018.

Monaco's Princely family at the Christmas Fair last weekend. Photo: Facebook/palaismonaco[/caption] Happy Birthday to Hereditary Prince Jacques and HSH Princess Gabriella as they celebrate their second birthday Saturday, officially at 5:05 pm. The Princely twins, who surprised Monaco residents last Saturday with a visit to the Merry-Go-Round at the opening weekend of Christmas Village, with a beaming Prince Dad and Princess Mom looked on, are becoming more comfortable with public outings as the get older. Prince Albert told People magazine in October, “We both want them to be as comfortable as they can be and to experience as normal an upbringing as possible.” On Wednesday, Prince Jacques and Princess Gabriella had their first "surprise party", with kids from the Red Cross daycare, where they "go two, three times a week", and with Palace employees' children also. As for plans for the big day,“We’ve decided to have a little something here at home with some of the children in their daycare ... an early afternoon party in the palace,” Prince Albert said to People, He also shared that “Gabriella, like a lot of little girls, and is more talkative than her brother — both in English and French. She encountered the phrase ‘c’est pas possible!’ (‘it’s not possible’) and has picked that up pretty quickly.” As for the holidays, the Prince admitted that the twins will be “coming to both Christmas parties. And after that I think we’ll take a little needed private New Year’s vacation away.” [caption id="attachment_9280" align="alignnone" width="620"]

Celebrating their first birthday in 2015. Photo: Facebook/palaisprincier[/caption] Monaco’s official publication, le Journal de Monaco, is publishing a supplement with lots of photos devoted to the twins second birthday, which will be available for €1.90 from December 12, at the Journal’s headquarters, located at the Ministry of State (Place de la Visitation-Monaco Ville, Monday to Friday, 9:30 am to 5 pm). Article first published December 10, 2016.

Michael Emenalo with Vadim Vasilyev. Facebook: AS Monaco[/caption] A new Sporting Director was appointed by AS Monaco on Monday, November 27. Former Chelsea technical director, chief scout and assistant manager Michael Emenalo stepped down on November 6 amid reports of tensions between head coach Antonio Conte and the club's hierarchy. The 52-year-old played for Nigeria in the 1994 World Cup. Emenalo said on ASM’s website: "It's a wonderful opportunity for me in such a high quality project. AS Monaco has shown a great evolution in the past few seasons and I am convinced that the club will keep being successful. Vadim Vasilyev convinced me to join and I believe this is the right choice for me after my decision to leave Chelsea." Vasilyev, the club’s Vice-President said: "I have been following Michael Emenalo's work for a long time and I am very happy to have him here after he chose to quit Chelsea. "His know-how in scouting networks, as well as the technical skills he developed working in one of the most successful clubs in the world in the past few years, are the main reasons leading us to present him with our ambitious challenge. Through this appointment, it is a further sign that we are ambitious and competitive in our model."